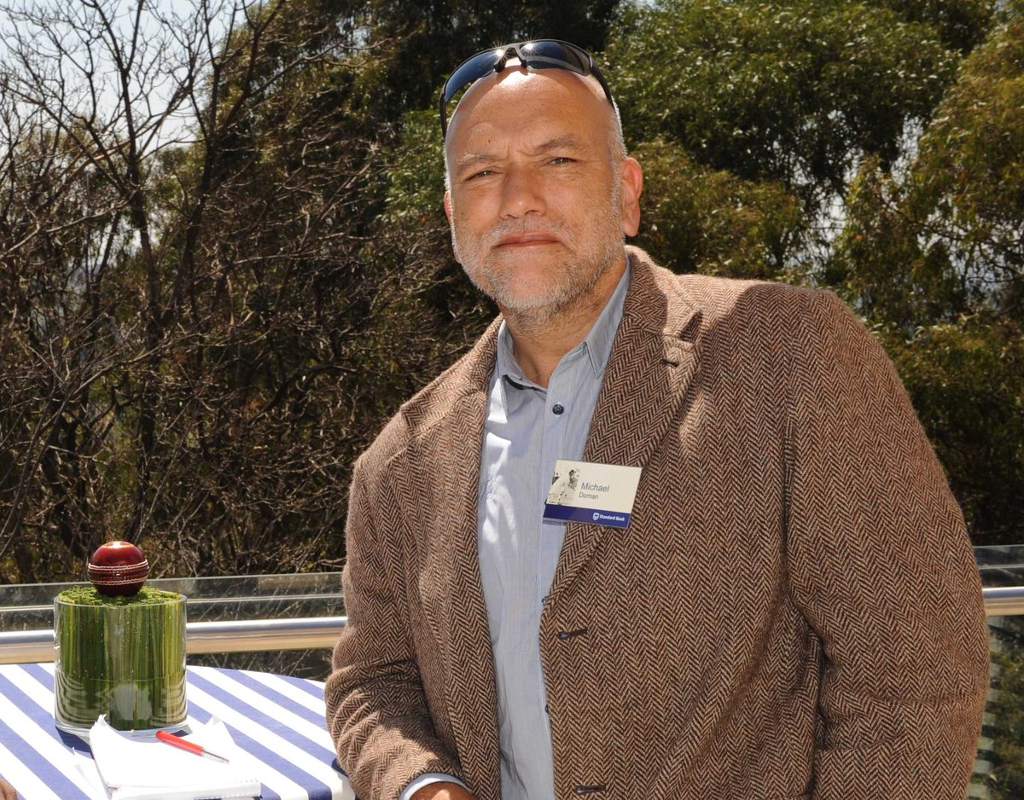 The South African cricket community has reacted with shock and sadness to the news that former cricketer and cricket journalist Michael Doman has died after a short illness.

He later became a specialist cricket writer for the Cape Argus before being appointed Sports Editor. He was the Cape Sports Co-Ordinator for Independent Newspapers at the time of his passing.

“Michael made a big contribution to cricket, first as a player and later as journalist,” commented CSA Chief Executive Thabang Moroe. “He was a true professional whose writings were highly respected by both players and administrators.

“On behalf of the CSA Family I extend our deepest sympathy to his family, his friends and his many colleagues in the cricketing and media world.”