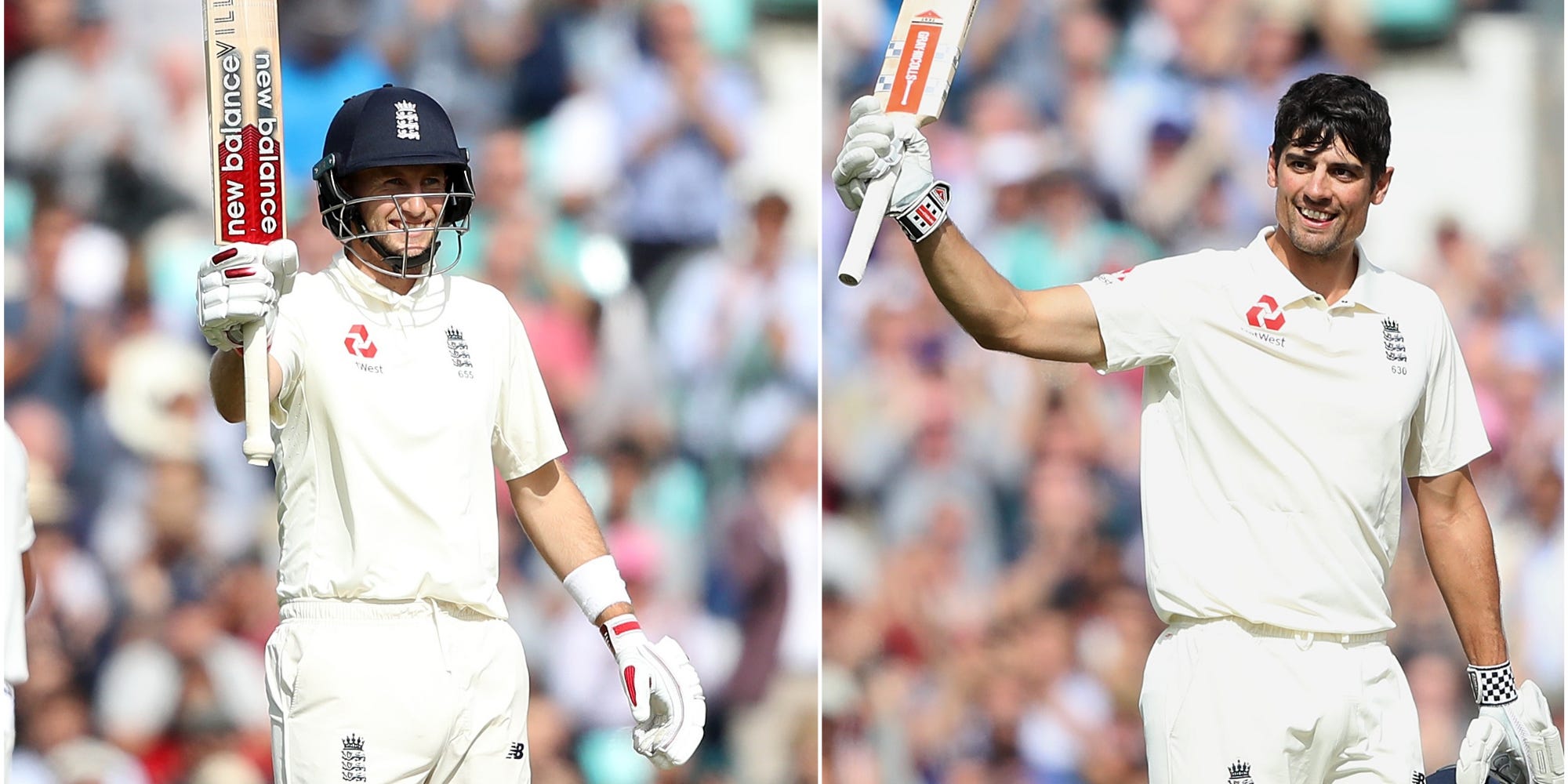 Joe Root has Sir Alastair Cook’s backing to move past him as England’s record Test run-scorer – and the statistics show he is on track.

Joe Root adds to his tally in Sri Lanka

Here, the PA news agency looks at how the two batsmen compare.

Captain Root has 66 per cent of his predecessor’s run total and that figure is ahead of most of the other relevant comparisons.

His next Test will be his 100th, meaning he is at only 61 per cent of Cook’s 161 games, and 62 per cent as many innings – 181 to 291. His odds with online-bookies.org.uk for hitting another century are also looking pretty attractive, considering his form.

What does the future hold?

Having just turned 30, Root is nearly four years younger than Cook was when he retired and should have plenty of opportunity to reach a similar match total.

There are 11 Tests scheduled by September of this year, meaning the action looks set to come thick and fast as long as Root’s desire remains.

Cook sounded one note of caution over the demands of the captaincy or the difficulty of stepping back down to play simply as a batsman, but still backed Root to eventually beat his total.

He told BBC Radio’s Test Match Special: “At 30 I would never have thought I’d retire at 33, but there is a big shift going back into the ranks – and the mental side of being in a bubble with (Root’s) young family.

“Hopefully physically he’s fine but in terms of talent, hunger and ability he should fly past that record – and he’ll deserve it.”

By the end of 2024, Root will have just turned 34 and, if England’s schedule and his involvement remain at their current levels, he is on a trajectory to pass Cook by that point.