The talking points ahead of a big Test for England Women 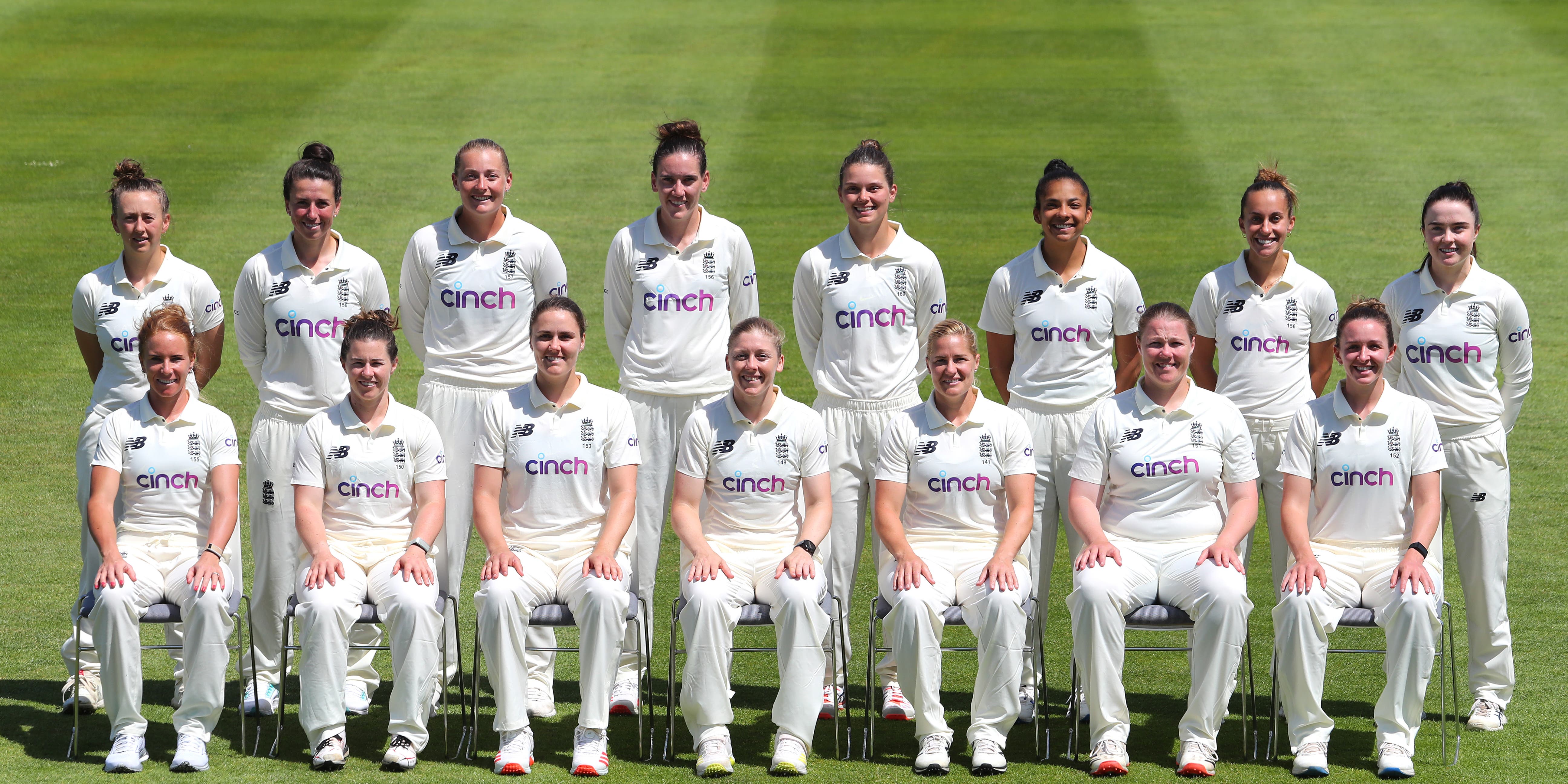 England and India have not played each other in a Test since 2014, but they will meet at Bristol’s County Ground on Wednesday to kick off England Women’s summer.

It is a rare opportunity for both sides to don their whites for the longest format which has been on the periphery of the women’s cricketing calendar with just eight Tests worldwide since 2011, of which six were Ashes clashes.

Here, the PA news agency takes a look at the key talking points ahead of the standalone Test match of the series, which is worth four points, with all white-ball matches worth two.

Heather Knight revealed the day before the match was due to begin that the strip designated for the Test match, would be one used by Gloucestershire in a T20 a week previously. It has prompted widespread criticism from the likes of former England international Alex Hartley, who called it a “shambles”. The England and Wales Cricket Board has issued an apology, and admitted the players “deserve a fresh wicket”, and it remains to be seen how the pitch itself will play.

The return of a home crowd

The England Women’s squad have played in front of a crowd, although not a home one, during their return to normality in a winter tour of New Zealand. However, last summer was full of bubbles and empty stadiums, and Knight said the return of England fans was brilliant.

Will the sides be red-ball ready?

England have had 10 days of preparation, both in Loughborough and then just before the match in Bristol, but their last Test match was in 2019, and even Knight has only played seven red-ball games during her international career. A number of the England players could make their red-ball debuts, as well as the majority of the Indian team.

Knight has a squad of 15 players to choose from, and the pitch could play a part in her decision, with a plethora of spinners, Sophie Ecclestone, Mady Villiers, Sophia Dunkley and Fran Wilson, all in the squad.

What will India bring

Although it is hard to say exactly what India will bring to Bristol, given that their last Test match took place seven years ago, they are likely to favour spin. Captain Mitali Raj said they had conducted a number of training sessions in whites to get used to it, with those who have played it before asked to speak to the younger members of the squad.