Home Countries Bangladesh The Tigers have taken over the circus

The Tigers have taken over the circus 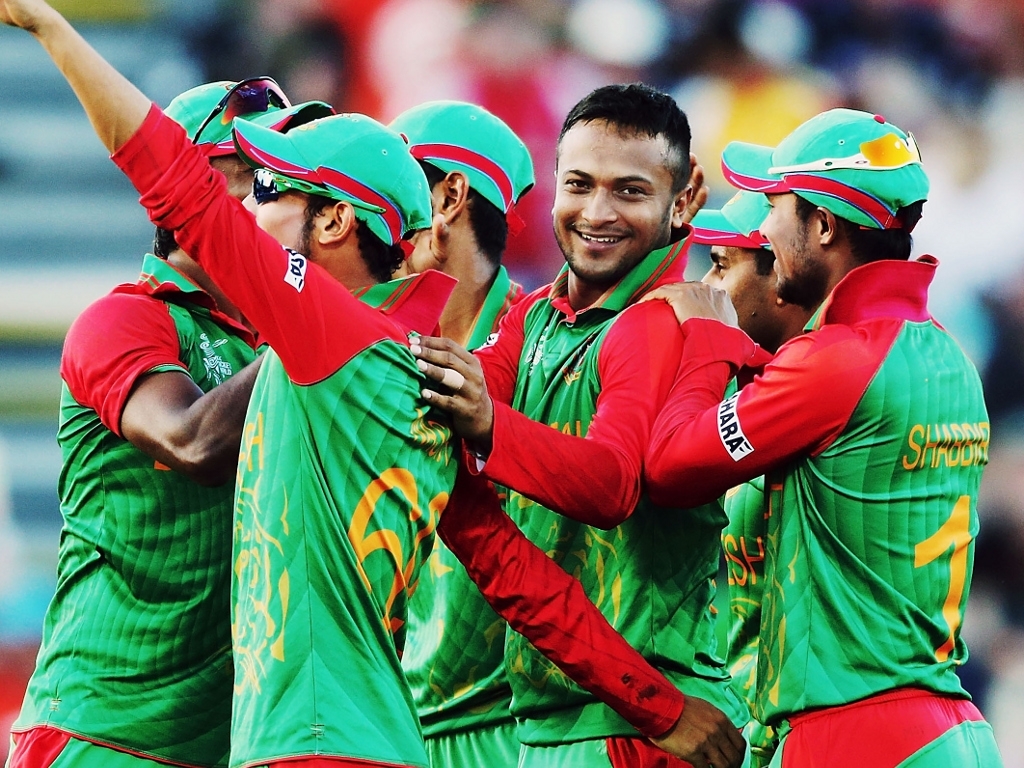 There's something hinky going on in Bangladesh. The ICC need to send Phil Coulson and his Agents of Shield, or maybe Mulder and Scully (today's version of Gillian Anderson, please), to investigate forthwith.

There appears to be a force field surrounding the country that removes visiting teams' cricketing abilities as soon as they cross the border. Either that, or the monsoon rain has magical properties that achieve the same effect.

The Tigers, now firmly in control of their home circus, have won four ODI series on the trot in recent months, including a whitewash of Pakistan, and a handy beating of both India and South Africa.

It might not be overly fair to blame it all on supernatural intervention. Bangladesh are not Afghanistan or Nepal, and are ranked seventh, well ahead of Pakistan, and not far behind England, on the ODI rankings, for what that's worth.

Remember when half the team wouldn't be allowed into a bar (not that many of them drink, but you get the idea)? At one stage it seemed like they sent out a team of children to play against men, with the likes of Shakib-al-Hasan, Mushfiqur Rahim, and Mashrafe Mortaza all in their teens.

But those players, along with Tamim Iqbal, have all matured, and with the addition of new stars Soumya Sarkar (gosh, isn't he lovely to watch with the bat?) and bowler Mustafizur Rahman, things have come together nicely this year, starting before the World Cup.

The one-day series against the Proteas, ranked fourth in ODIs, was merely a continuation of what had come before. Bangladesh had never beaten the Proteas in an ODI series, but did so convincingly now, with the third match an actual drubbing by nine wickets.

The visitors may not have been full strength but they weren't far from it. They just didn't look like they gave a beep, really. It was the second-most significant win of the four series the Tigers won at home this year, starting with Zimbabwe in January.

But now they must face the Proteas in two Tests, and if they have any hope of succeeding against the top-ranked side, who will care about this series far more than they did the LOIs, those teens-turned-leaders must fire from the start.

The sides have played eight Tests against each other, and South Africa have won all of them. Easily. Seven of the eight were won by an innings and a bit, with the other was won by five wickets. But again, the last of those was in youngster-filled 2008.

NB: The Proteas are famous for not losing Test series away from home. They've not a series outside South Africa since 2006, and in that time they've lost just two Tests series at all, both against Australia.

If Bangladesh, who are ranked ninth in Tests, only ahead of Zimbabwe, even manage one draw against the Proteas, there might be some ructions at CSA HQ. Imagine if the Tigers actually win… Imagine.