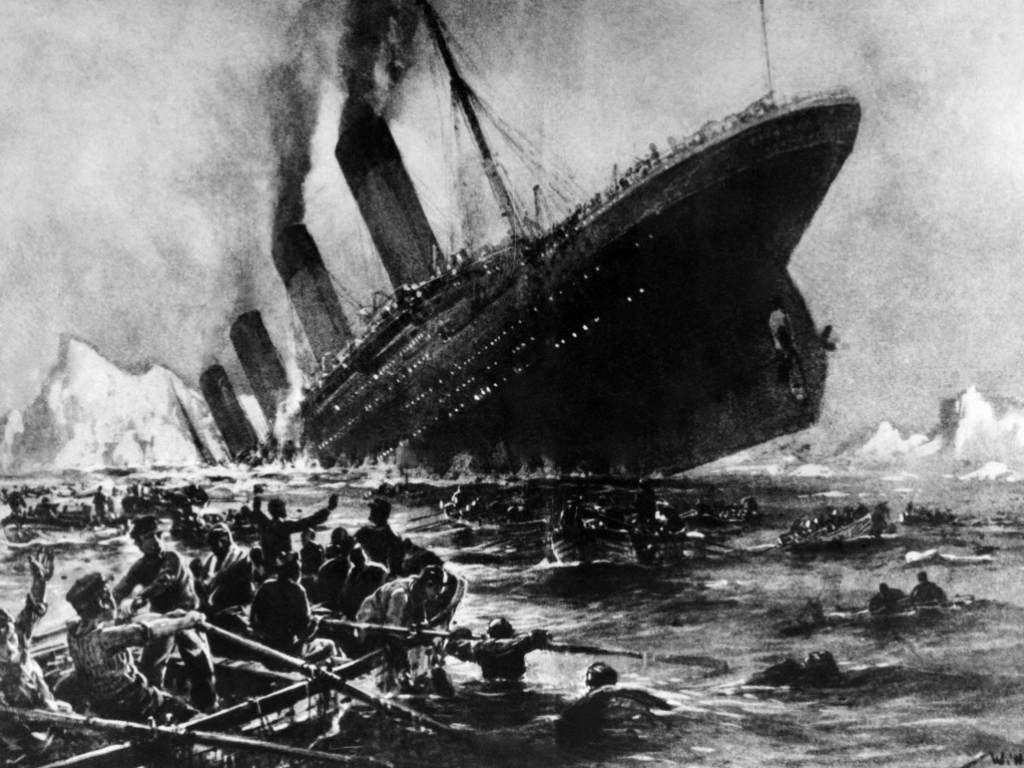 Thayer was born on 21 April 1862 in Philadelphia, Pennsylvania. He was one of four brothers, all of whom played cricket. His brothers were George Chapman Thayer, Harry Chapman Thayer and Walter Thayer. John was the more accomplished cricketer.

John was a right-handed batsman and a right-arm medium pace bowler. He played his first match for the Merion Cricket Club. He played seven matches that were later deemed as proper first class matches. Three of them were for Merion and the remaining four were for the 'American Born' team, which his brother George had played for as well.

John was known as a hard-hitting, capable lower order batsman, who once set, was difficult to dislodge. His primary role though, was as a bowler. He was also one of the better fielders of his time.

He was part of the Philadelphian side that toured England in 1884. He had a torrid time with the bat, scoring just one run on the whole tour. He did excel with the ball though, taking 22 wickets at an average of 21.00.

When he was at home, he played all his club games at the Germantown Cricket Club in Pennsylvania. In 1883, he also played against the United States. In that game, he scored 24 runs and took 3/17. He ended his first class career with 138 runs, averaging 11.50. He took 6 wickets at 26.83.

He had a better record with the bat in club games, scoring 138 not out vs Philadelphia in 1896, and 107 not out vs Winnipeg in 1882. He scored both these hundreds for the Merion Cricket Club. It's a shame that these games were never given first class status as his record would've been much better.

After cricket, he joined the Pennsylvania Railroad, where he was made vice-president. He married Marian Longstretch Morris in 1883. They had 4 kids. John 'Jack' Borland Thayer III,  Frederick Morris Thayer, Margaret Thayer and Pauline Thayer. Of his four children, his oldest son Jack had accompanied his mother and father on the ill- fated ship.

The Thayers had been in Germany as guests of the American Consul General in Berlin, Germany. He, with his wife and son, had boarded the ship as first class passengers. They were on their way home to the USA. It has been said that at the time of the collision with the iceberg, the family had been preparing for bed.

As the ship was sinking, John had made sure that his wife and her maid were put onto one of the life boats while he remained behind. He was aware that were not enough lifeboats for all the passengers and refused to get on board one.

As the ship was sinking, his son dove off the ship and swam to a capsized lifeboat. Not much is known about to what happened to John after that. He was last seen to be hanging onto the railings of the ship, determined to not go down without a fight. He was never seen again.

There had been some confusion in the days after the sinking of the ship as the British press had sent reports that he had been picked up and saved, only to confirm later that it had been his son, Jack.

To this day he is the only known cricketer to have died on board the Titanic.