Home Countries Australia The truth is out there: Five haunted cricketers

The truth is out there: Five haunted cricketers 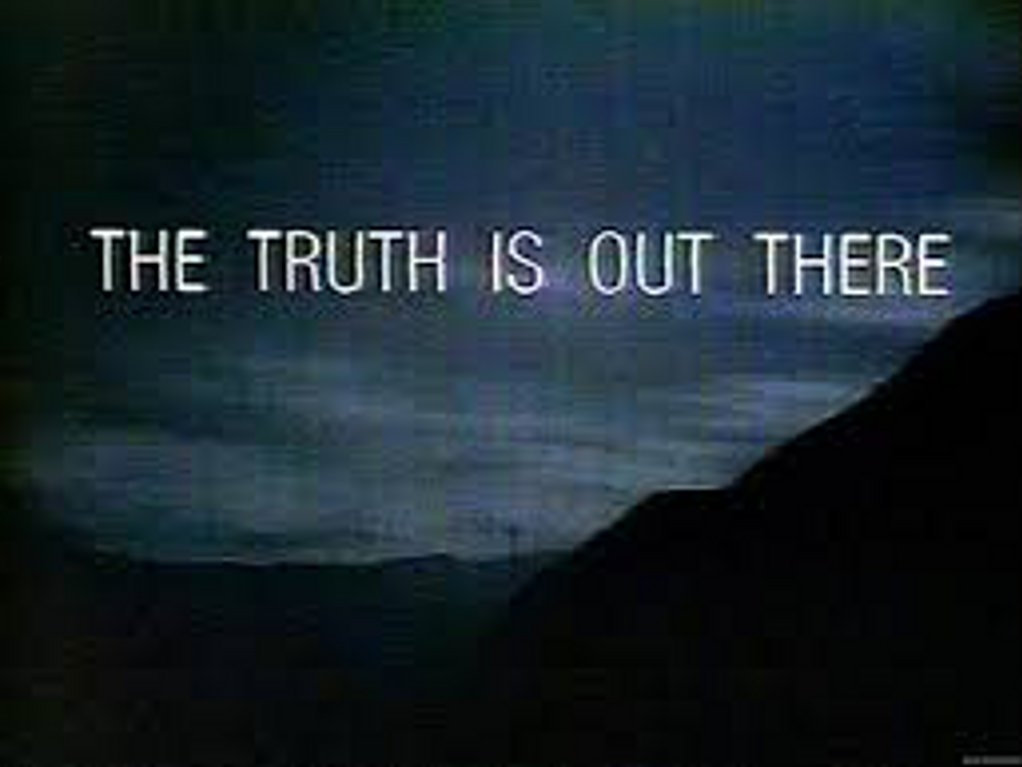 Excuses for missing training and a match have often been ludicrous, including not doing one's homework, but the claim that a ghost or some other unknown entity disrupted a player's preparations is not even the oddest.

Pakistan cricketer Haris Sohail is the latest to blame paranormal activity for his woes, joining not only cricketers, but other sportsmen. Australian tennis star Pat Cash was apparently stalked by a ghostie in Sydney in 1987.

Where: Rydges Latimer in Christchurch, New Zealand
When: January 2015

Young Sohail said that he was awoken in the middle of the night by a "supernatural presence" shaking his bed. As a result of this, he developed a fever, was unable to train and even missed a warm-up one-day match against a New Zealand President's XI.

Where: Langham Hotel in London, England
When: July 2014

Broad claimed that the taps in the bathroom turned on by themselves for no reason at all. When hearing the taps running, he turned on the light and the taps turned off. However, when he switched off the lights, water started flowing from the taps once again.

Where: Lumley Castle in Durham, England
When: June 2005

While staying at the 700-year-old Lumley Castle, the Australia all-rounder was told that Lily of Lumley died when she was thrown down a well by two priests since she refused to practice Catholicism. Watson, who was 24 at the time, was so paranoid about the story that he ended up sleeping on the floor of teammate Brett Lee's hotel room.

Where: Redworth Hall hotel in Durham, England
When: June 2005

During their stay in Durham, many members of the Bangladesh team, and other guests, were awoken by a disturbance in the hotel. According to reports, the Bangladesh team claimed to see a white spectre outside their window, which was accompanied by the sound of a child crying. This freaked the team out as they had read the hotel's newsletter, which spoke about Redworth's 18th century landowner Lord Surtees and his mentally ill child.

However, instead of questioning what he saw or being frozen with fear, Bangladesh captain Habibul Bashar rushed out of his room and tried to attack the ghost. It was then revealed that the perpetrator behind the ghoulish behaviour was pace bowler Mashtrafe Mortaza. Even though this was nothing more than a practical joke, the entire team, with the exception of Bashar, were definitely given quite a fright.

Where: London, England
When: August 2014

Yes, even Captain Cool has been the victim of paranormal activity as he claimed that he constantly saw shadows following him all over London during the national team's tour of England last year. Since India were in the midst of yet another disastrous overseas tour, Dhoni had two reasons to be extremely restless. Firstly, he was paranoid about shadows following him and secondly, he and his teammates were being battered left and right by criticism from pundits, former players and fans as well.