Home Countries Australia The year since 63 Not Out

The year since 63 Not Out 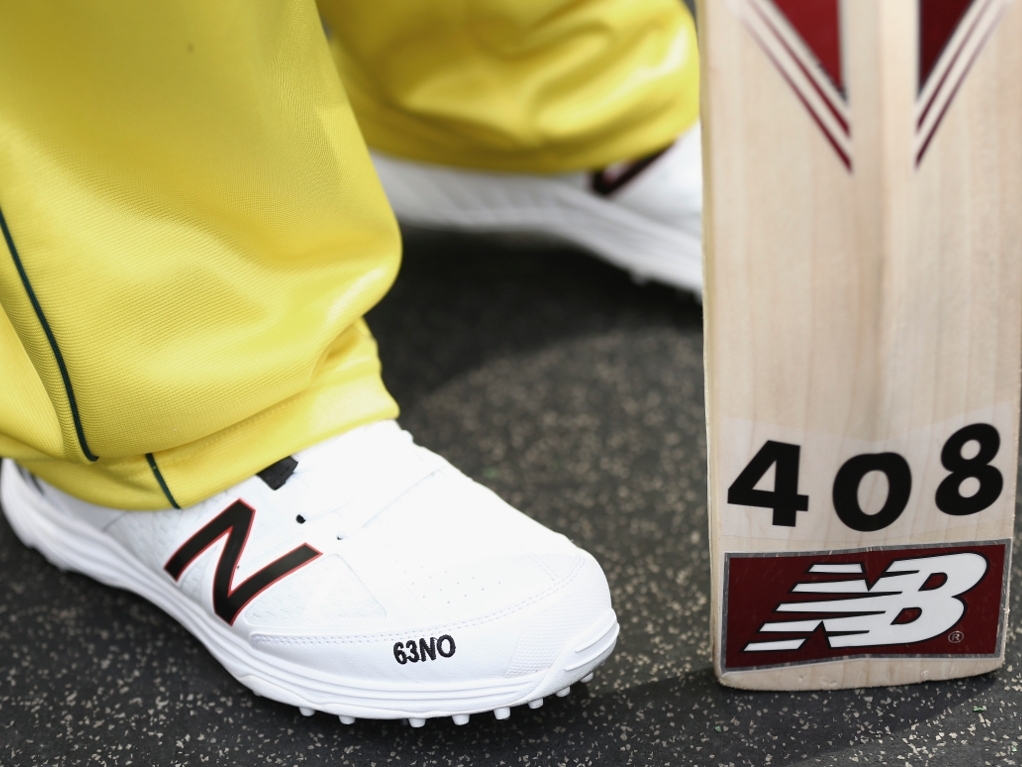 It’s been a year since Australia batsman Phillip Hughes, cap number 408, passed away, his score forever 63 not out.

There cannot be many cricket fans who don’t vividly remember the 25th of November 2014, and then the 27th, when the South Australia batsman succumbed to his brain injury and we watched as Michael Clarke, dressed in his tracksuit pants after a night at the hospital, tearfully broke the news.

It was slightly voyeuristic, how we kept track of the team’s grief, wondered how Sean Abbott, the bowler of said bouncer, was doing, followed the funeral arrangements, and then watched the proceedings in the Macksville school hall.

And then it was over, for most of us at least. Cricket had to continue, with India content to postpone the Test series for a few days but not holding back when the sides met in Adelaide in mid-December.

‘Who will bowl the first bouncer? Will the Aussie pacemen bowl a bouncer at all?’ Once the former was out of the way, with Varun Aaron bowling the first ball of the fourth over to a ducking David Warner, everyone breathed again.

The cricket world is still much the same, but there have been a few notable changes, both large and small, as a direct result of that fateful bouncer at the SCG.

Even now, a year later, when a batsmen cops a short ball, my breath hitches and I fell slightly ill. Everyone stops what they’re doing, to see if the batsmen is alright, and even the commentators show more compassion than in the past.

It’s just human nature to be slightly skittish, to have a quick flashback, especially when the ball hits the back of the helmet. Bowlers now, to a man, check if the batsman’s alright, and the Aussies are very diligent about that. They may exchange words afterwards, but they swarm the batsman first.

And this will probably be true for a while to come. The players in the current Oz team are not shy about saying that hitting a batsman on the head shakes them up, with Mitchell Starc saying that as recently as September, when he struck England’s Eoin Morgan and he had to retire hurt.

Probably most tangible result of Hughes’ death has been the change in batting helmets and neck protection. Before 25 November 2014, there was no such things as a neck protector, because it didn’t seem necessary. The accident was so freakish.

Now, either because it happens more as batsmen turn their heads from the ball, or we’re just more aware of it, it seems to happen all the time that batsmen are hit on the back of the head.

Just recently, England’s Moeen Ali was hit almost in the same spot as Hughes, under the back of his helmet, but he was not wearing a neck protector. Some batsmen don’t like them as they’re uncomfortable, but a sub quickly ran on to make Moeen attach it to his lid.

In Australia’s domestic arena, batsmen must wear the correct new helmet or face a reprimand, as Shaun Marsh discovered to his detriment recently. And Callum Ferguson, batting against New South Wales, was hit by a Starc bouncer last month and it hit the neck shield, sending it flying.

Batsmen may not like the new protector, but they’ll have to get used to it. Just like batsmen in the 80s had to get used to wearing a helmet at all, or how keepers now routinely wear sunglasses when standing up.

The Australia team from a year ago is vastly different to the XI now. With six players retiring in recent months, the latest Mitchell Johnson, it’s a team featuring many players who did not wear the Baggy Green with Hughes.

Skipper Michael Clarke is the most notable retiree of the Hughes era. The situation humanised Pup for many people, as they watched him grieve for his ‘little brother’ in full view of the world.

Clarke didn’t seem the same person after that, or the same batsman, it must be said. He seemed to lose his aggression, and while he scored a century in his first innings after the funeral, driven by emotion, he was injured shortly afterwards and failed to score another half century in his final seven Tests.

Chris Rogers is another notable exit, as he was driven to hang up his spikes in large part due to being struck on the head one too many times. After suffering blows in the West Indies and in the Ashes, he decided it just wasn’t worth it any more.

These two, along with Ryan Harris, Shane Watson, Brad Haddin, and Johnson, have clearly said they value their time away from the game more now, and that they want to spend more time with their partners and kids. The priorities seemed to shift for the Aussies in particular, after Hughes.

Sean in the year since

Young Abbott, who has not played for Australia since that incident, purely because of the packed nature of their pace line-up, seems to have recovered well, on the field at least. He returned to action on 9 December, 15 days after the bouncer, after much speculation. When he bowled his first bouncer that day, it made international news, and the applause around the ground was warm.

Since then, he’s been a regular in the New South Wales One-Day Cup and Sheffield Shield side. But he’ll always have ‘the man who bowled the bouncer to Phillip Hughes’ as an addendum to any feature written about him.