Home News There is no-one to blame for Hughes’ death

There is no-one to blame for Hughes’ death 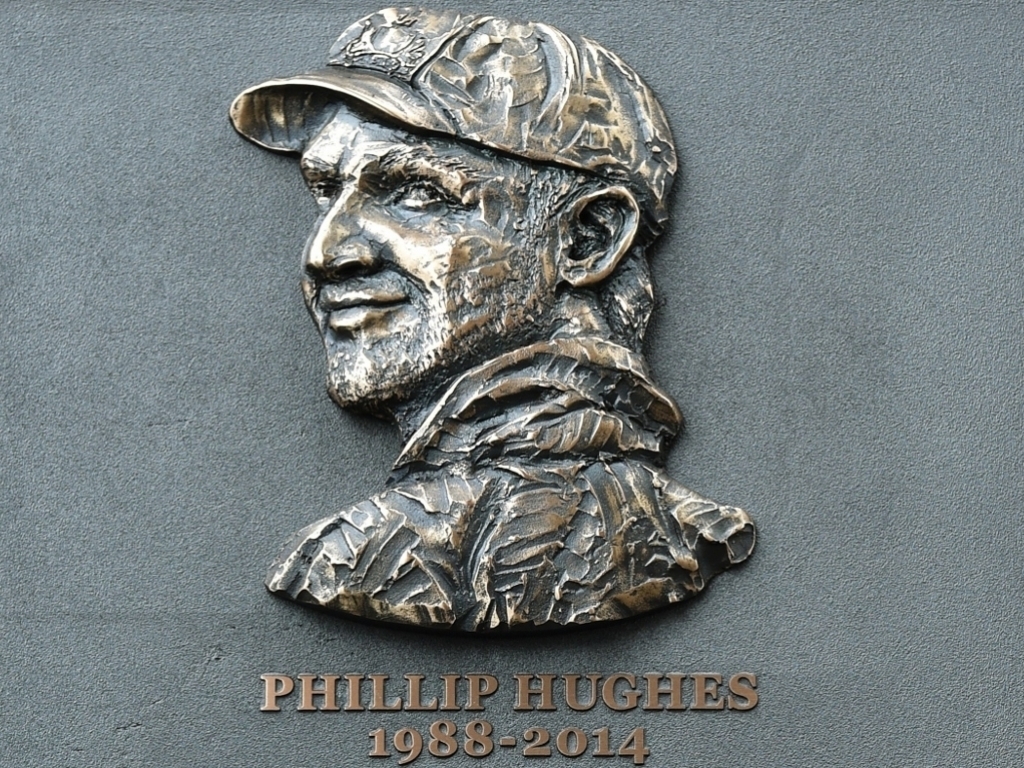 The New South Wales coroner’s inquest into Australia batsman Phillip Hughes’ death has been described as a ‘witch hunt’ and looking at the coverage, it’s tough to argue otherwise.

Hughes died nearly two years ago after being struck on the neck by a bouncer bowled by NSW Blues paceman Sean Abbott. It caused an instant brain haemorrhage, and he passed away two days later.

The inquest (held in cases of unexpected or unnatural deaths), which started at the NSW coroner’s court this week, has seen the likes of Brad Haddin questioned about his side’s bowling tactics, and Doug Bollinger forced to defend his sledging.

Kristina Sterns, council for the coroner, said: “Concerns have been raised in relation to the number of short balls that were delivered by the pace bowlers to Phillip Hughes. And as to tactics during the afternoon session that day.

“In particular, concern has been expressed that the NSW team may have been bowling short at Phillip Hughes for a good majority of the time after lunch, in order to restrict the run rate and get him out. And as to whether the umpires should have taken steps to prevent this.”

But one has to wonder what the point is of dragging these players, and the Hughes family, through all this in a search to find someone, or something, to blame. The line of questioning seems to target the players, rather than to find a way to make the game safer.

The inquest has already heard that Hughes’ death was ‘inevitable’ and that nothing, no matter how fast the ambulance had reached him, could have saved him from such a freak accident. Using one of the new, safer batting helmets would not have saved him either.

So questioning Bollinger, who denied telling Hughes, ‘I’m going to kill you’, seems fruitless and prolonging of the agony. As it was, Bollinger did not bowl the fatal ball, so it’s irrelevant what he said in the heat of battle.

And even if Abbott, who was understandably devastated by the events, had said those words, bringing it up now implies intent, that he meant to do harm, which is a ludicrous thing to think.

One must, of course, keep the family in mind. Finding someone to blame in your grief is natural, we’ve seen it time and again, and empathy is easy to come by.

The court heard that Jason Hughes, Phillip’s brother, had compiled a presentation to show how many short balls were bowled to his brother that day, as he looked to find a reason for the accident.

Sterns added: “Jason Hughes has, with the benefit of the video footage available, prepared a ball by ball analysis of the short-pitched deliveries that will assist your honour in understanding these issues.”

You can imagine the grief-stricken man sitting in front of game footage, over and over again, noting each short ball, down to the tragic final bouncer, looking for anything to explain what happened.

But skippers the world over use short deliveries against batsmen vulnerable to them. Barrages of bouncers are bowled every day, and the percentage that do harm are miniscule. That tiny percentage includes Hughes.

Can you blame Brad Haddin for setting a field to try and get Hughes out on the hook or pull? Or Sean Abbott for using a delivery so effective in the past? Should bouncers be banned altogether? No.

The changes that have been made since the accident are out in full force, from neck protectors to new helmets, to stricter umpiring. It’s reactionary, of course, but how could this have been foreseen by anyone?

The point of an inquest is to find out what could have been done to prevent the death in question, and how it could be prevented in future. We knew the answers to those questions already.