‘There will be a little bit more Ashes spice’ 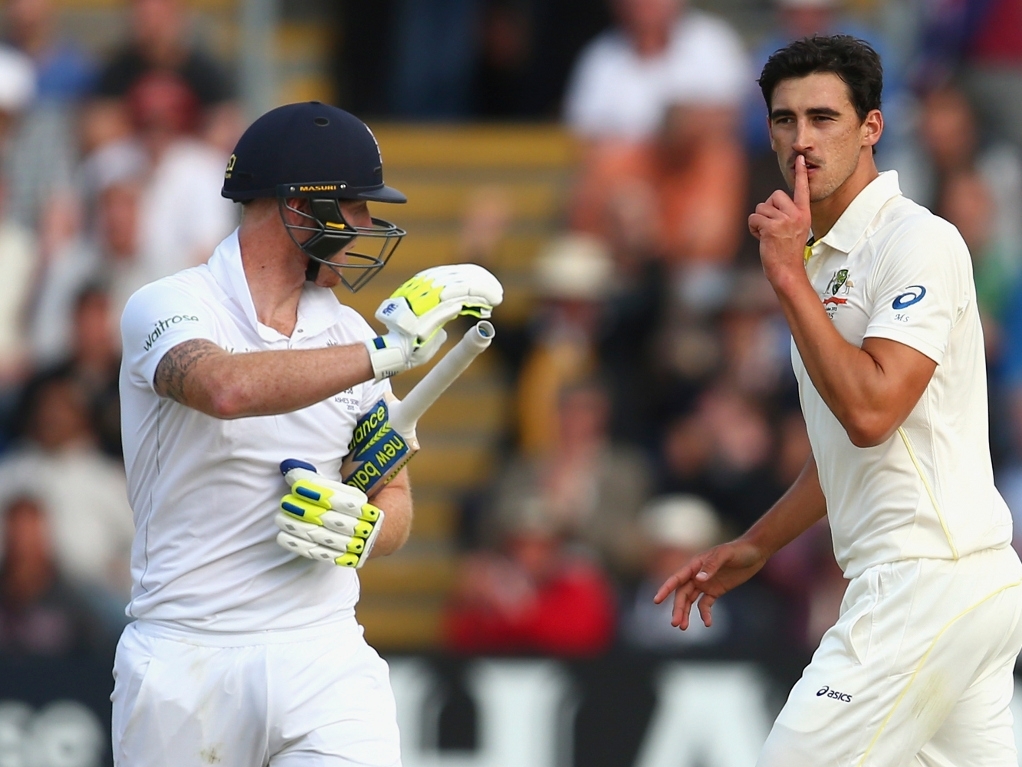 England allrounder Ben Stokes has predicted that the third Ashes Test against Australia at Edgbaston will be a fiery encounter after the tourists let them know who was on top in the second match.

The Aussies completely dominated the game at Lord's and went to win by a massive 405-run margin after bowling the home team out for just 103 in the second innings.

It has set up the series nicely with three matches to go after England won the first match by 169 runs in Cardiff.

Stokes told the Mail: "At Lord's, Australia really let us know they were on top of us by the way they were speaking to us out on the pitch.

"I didn't think I could get any more hyped up for a game of cricket but the way they let us know they were on top didn't sit too well as a player.

Stokes also spoke about the embarrassing manner in which he was run out at the Home of Cricket. The 24 year-old committed a schoolboy error by not grounding his bat as Mitchell Johnson threw the stumps down as he went for a single.

He said: "It was just a brain explosion, I guess. A complete lapse of concentration. As I walked back I was thinking, 'What were you doing, you idiot?'

"The amount of people who have said you wouldn't even see that on a village green – and I get that."