Home Countries Bangladesh Thilan to get Tigers back in the ‘groove’

Thilan to get Tigers back in the ‘groove’ 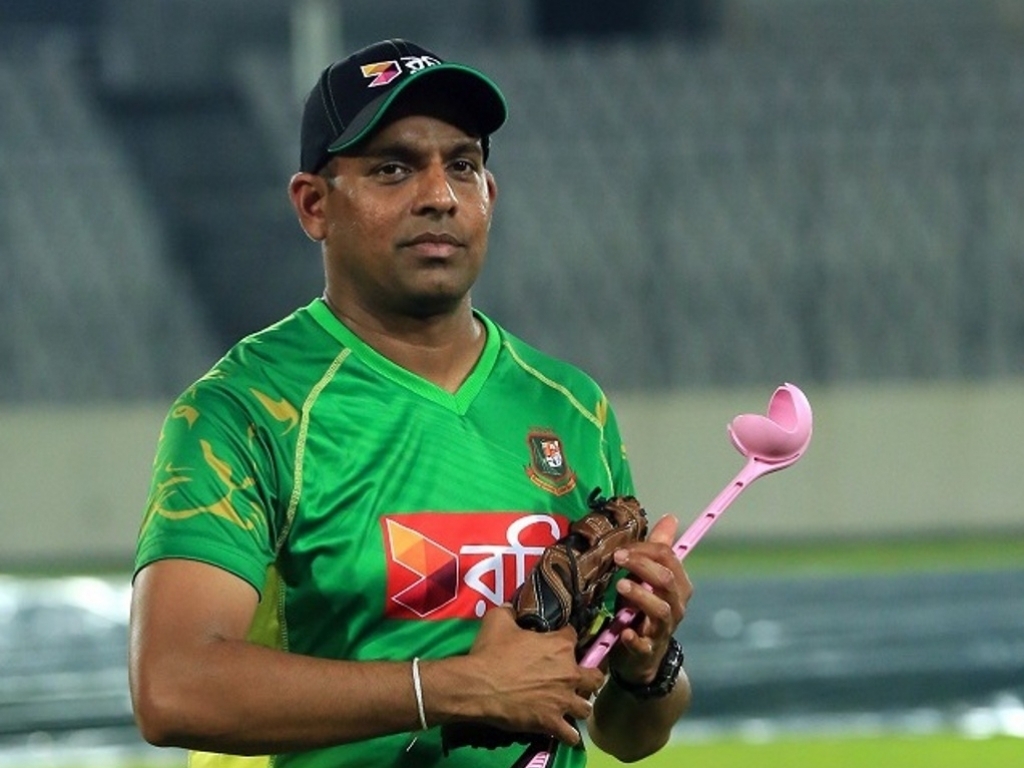 New Bangladesh batting coach Thilan Samaraweera says his biggest challenge ahead of the series against England at the end of the month is getting the Tigers ready for international cricket after nearly six months out.

The Tigers last played internationally in March, at the World Twenty20, and must now come up against an England side that has been playing solidly for the past three months.

The former Sri Lanka player said of his 45-day tenure, which will cover series against Afghanistan and England: “On the first day I am a bit quiet as I want to get to know the players. There are a few newcomers.

“I know four to five players as I played against them. Just had a few chats here and there. After another day I will be more comfortable working with this group.

“My first priority is the Afghanistan series because I know that when you are not playing for four to five months, the international arena seems totally different than practice.

“I think the key is to get into the groove of international cricket. I am not worried about talent as the talent is there.”

Samaraweera, who played 81 Tests for Sri Lanka, feels the Tigers will be ready to go though, crediting coach and fellow Sri Lankan Chandika Hathurusingha for a growth in belief by the side.

He added: “I think the freedom that the coaching staff led by Chandi gave to the Bangladesh players made them believe they could fight against the top teams.

“You can see in the last 18 months they beat Pakistan, India and South Africa and they also did well in the World Cup in different conditions. More freedom, belief and support from senior to younger players are what a team requires.

“I think more about the mental toughness and I can see how much they have changed over the last 18 months in terms of the technical aspects.”