‘Think before you post’ – Bracey on the impact of social media 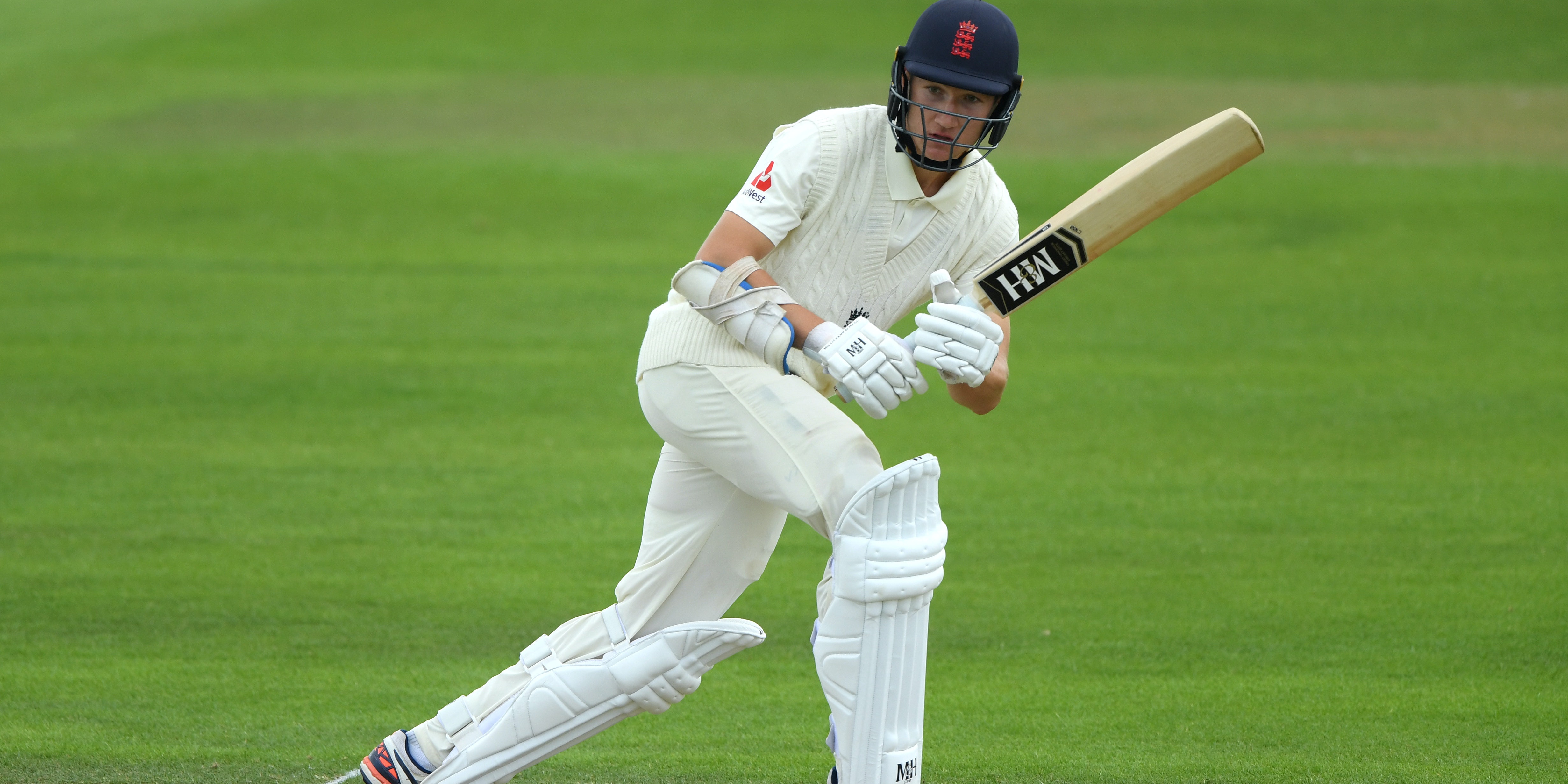 Gloucestershire wicketkeeper-batsman James Bracey has been called up by England as a reserve player for January’s tour of Sri Lanka.

Here, the 23-year-old writes about the impact of social media on professional athletes.

“To my knowledge, the effects of online comments and abuse are yet to end the careers of any professional cricketers. However, the continuation of such behaviour online may result in just that and we are beginning to see similar occurrences in other sports.

One recent example is that of Josh Hope, a 22-year-old footballer for Melbourne Victory in the Australian A-League. In November 2020, Hope announced his retirement from professional football due to crippling anxiety as a result of relentless online abuse.

His troubles started when he conceded a penalty in 2019 and he rapidly became the brunt of constant abuse, not just related to his performance but also him as a human being. It’s shocking to see someone at the start of their career have to pull the pin due to something totally avoidable. It’s definitely something I would personally hate to see in the sport that I love.

Social and digital media have transformed the way in which contemporary cricket is viewed. Technology has allowed the sport to have increased reach to its community (across all ages) through broadcasting, journalism and coaching and player development. Benefits are also there for us players. Particularly in an era of great uncertainty, social media platforms are valuable to sports professionals who are exploring future prospects.

However, like in every other walk of life, social media has its downsides: the ability to have a detrimental impact on elite cricketers being one of them. By allowing everyone to access cricket and its players directly, the games’ increased reach also opens professionals up to unnecessary criticism and abuse.

So far in my career I’ve had a very fortunate relationship with social media. Although granted, I’m only 23 and am yet to make an international debut so the attention is just a fraction of what others may receive. I’m a regular user of Instagram, Twitter and LinkedIn. I can promote myself as an athlete, as well as staying connected to various groups of people that are important to me, which is especially valuable in the current climate.

Criticism part of being an athlete

However, I have seen team-mates and close friends have bleaker experiences, both cricket-related and personal. It’s extremely tough to watch it visibly impacting someone and something that you never imagine happening as an aspiring youngster.

Of course, criticism comes with being an athlete, as does praise; it’s a package deal. As players, we are in the spotlight and the ability to cope with outside pressures is all part of the job. It’s vital if you’re going to succeed at the highest level. Journalists, pundits and commentators are paid to provide analysis and opinion, all of which contributes greatly to the progression and growth of the game. And, as people who pay to access professional sport, supporters are also entitled to express their thoughts.

The problem begins when comments stop being just opinion, and start to become abusive, relentless and harmful. It is important to understand the effects of these comments and how they can impact mental health and player safety.

In modern society, comments can travel a long way. Athletes can view any comments made about them and they can have a number of negative psychological effects. The ability for anyone and everyone to ‘direct message’ athletes can have mixed impact depending on how it is intended. There are many brilliant examples of how families, supporters and volunteers have used this tool to spark positive change; raising money for charity, helping those with disabilities and illness or to seek advice from their role models. It really does have the potential to inspire and do good. On the other hand, there are examples of this direct contact being taken advantage of and used as an excuse to be abusive or vindictive.

Some people might say that if it’s an issue, just don’t look or delete the applications all together. This is true, but easier said than done. Through my own experiences of professional cricket, these types of comments tend to result in three types of response. Some take a step back, not creating accounts or deleting applications.

Sir Alastair Cook and Zak Crawley are two of the most well-known advocates for this approach. The latter recently spoke on his aversion to social media with Jo Harman in Wisden Cricket Monthly (Issue 37). He highlighted his lack of interest in the virtual world and how he feels it can only negatively impact his career; a refreshing outlook on something so popular amongst others of a similar age.

On the flip side, many search for and read the content relevant to them and their performances. Some use this as drive to perform. Steve Smith has spoken publicly about often reading every word said about him on social media and channelling it in a way that benefits his performances. However, others who choose to view comments can find that it affects them negatively, taking each comment personally.

This could be from any source; an experienced pundit, a team-mate or even an anonymous stranger on Twitter. It’s a classic case of having as many good comments as you like, but the one bad one always conquers your thoughts. It has potential to hit you hard and I would be lying if I said I hadn’t experienced this myself.

In recent times, with increased awareness of mental health and an integration of the “it’s not weak to speak” attitude in professional sport, athletes have begun to vocalise their thoughts on social media. They have drawn on their own experiences to inform people of the challenges that are faced in the so called ‘bright lights’ of elite sport.

This summer has emphasised this, with the introduction of bio-secure bubbles to allow the restart of international cricket. In an article for Jo Harman on Wisden.com, England and Kent batsman Joe Denly talks of how the introduction of bubble situations can intensify the impact of social media on players. Players are isolated from the outside world and have larger periods of down time, giving them more time to scroll. As a result, this may increase the chance of comments taking negative affect.

It’s amazing to be part of such a passionate, diverse and inclusive cricket community and it’s fascinating to see its growth with the use of digital platforms. But it is important for the community as a whole to be aware of its risks and the impact that abusive comments can have.

As professional cricketers we are privileged to be in the position we are in and are aware that criticism is justified as part of our profession. However, we are human-beings, wired in the same way as anyone else, so when criticism becomes abusive it has the capacity to be extremely damaging. Please, think before you post.”