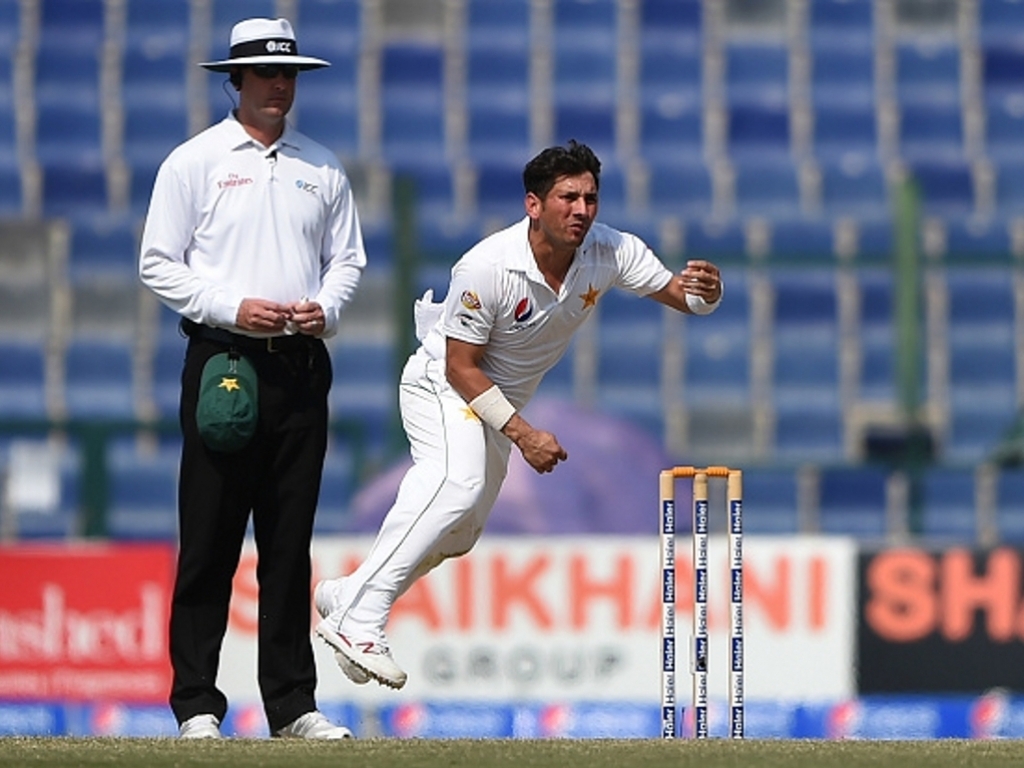 Barring the tremendous late rally from the West Indies in the first Test the men from the Caribbean have been flat against Pakistan throughout their tour in the UAE.

While Bangladesh and England put on a tremendous show of what Test cricket can be this series seems to serve only to highlight what is wrong with the game.

The West Indies are out of their depth and we are likely to see Pakistan roll over them in almost mechanical fashion in this Test.

The WICB has to shoulder the blame for the bulk of this having fired a popular coach on the eve of the tour for incredibly vague reasons and seemingly going out of their way to alienate senior players on a regular basis.

The series has no context and generates little in the way of interest, Pakistan are a good team and deserve to play against opponents who offer some opposition.

Pakistan will want to complete the whitewash and take momentum into the rest of their season which includes a trip to Australia.

The pitch will turn and Devendra Bishoo and Roston Chase will be key if the visitor’s are to prevent Pakistan from batting them out of the Test yet again.

Yasir Shah looks set to continue his rise to the top of the game’s spinners and could move past Shane Warne as the all-time leading wicket-taker in Sharjah if he can grab six scalps.