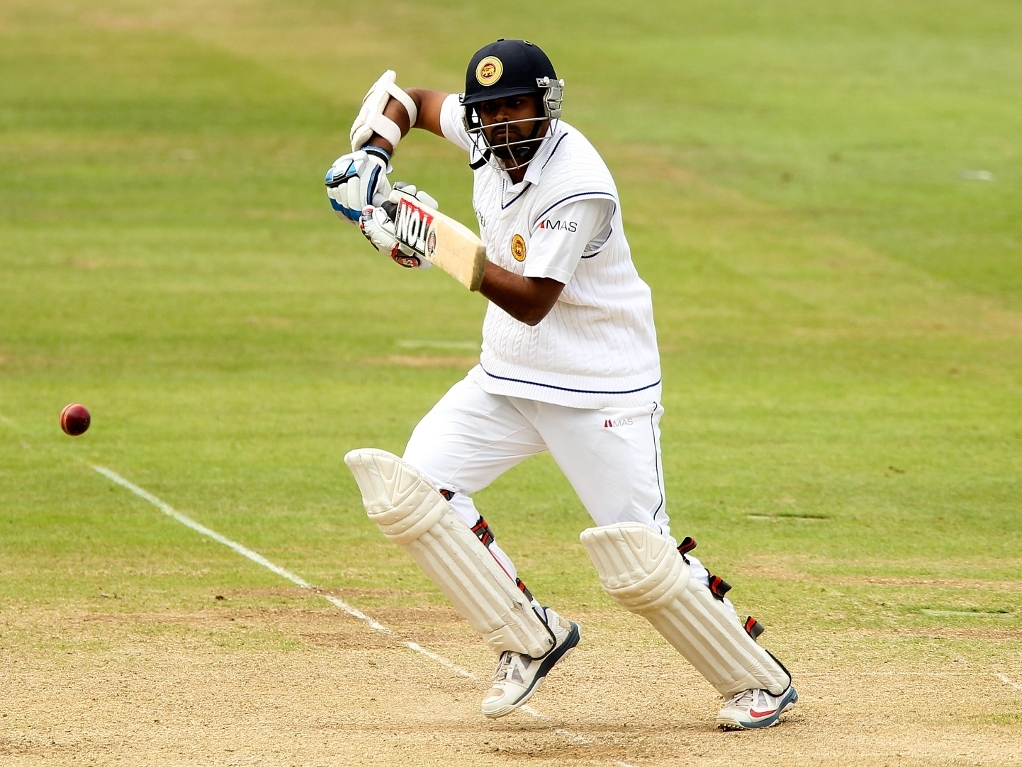 Now that Kumar Sangakkara and Mahela Jayawardene are no longer in the team, Sri Lanka batsman Lahiru Thirimanne wants to get the big scores for his country in Test cricket.

Despite the faith that the selectors have shown in him, Thirimanne has not yet repaid them in the longest form of the game, only averaging 26.13 in his 21 Tests with only one century.

The left-hander's ODI form is decent enough as he has already hit four hundreds in his 99 fifty-over matches. He is hoping to change his fortunes in white-clothing cricket starting in the third and deciding Test against India on Friday.

Thirimanne told reporters: "If you look at the ODIs, I was always in the runs. In Tests, the shots I played weren't executed all that well. There was an element of bad luck as well – sometimes the shots went directly to hand.

"Mentally I never had an issue. I was always ready for the matches I played. But then when you spend a little bit of time at the crease it gets easier. Once you score 20 or 30 runs, you start playing those shots well.

"When I go to bat, usually there's a bit of pressure on the team. There are two options – to hit out quickly and try to get some runs with the batsman on the other end, or to stay at the wicket for a while and work through it.

"I did take the second option quite often. But then sometimes you think that it would have been good to follow a middle path – to score runs without taking too many risks. My low strike rate has often had to do with the situation."