Home News Thirimanne: Young players are ready to step up

Thirimanne: Young players are ready to step up 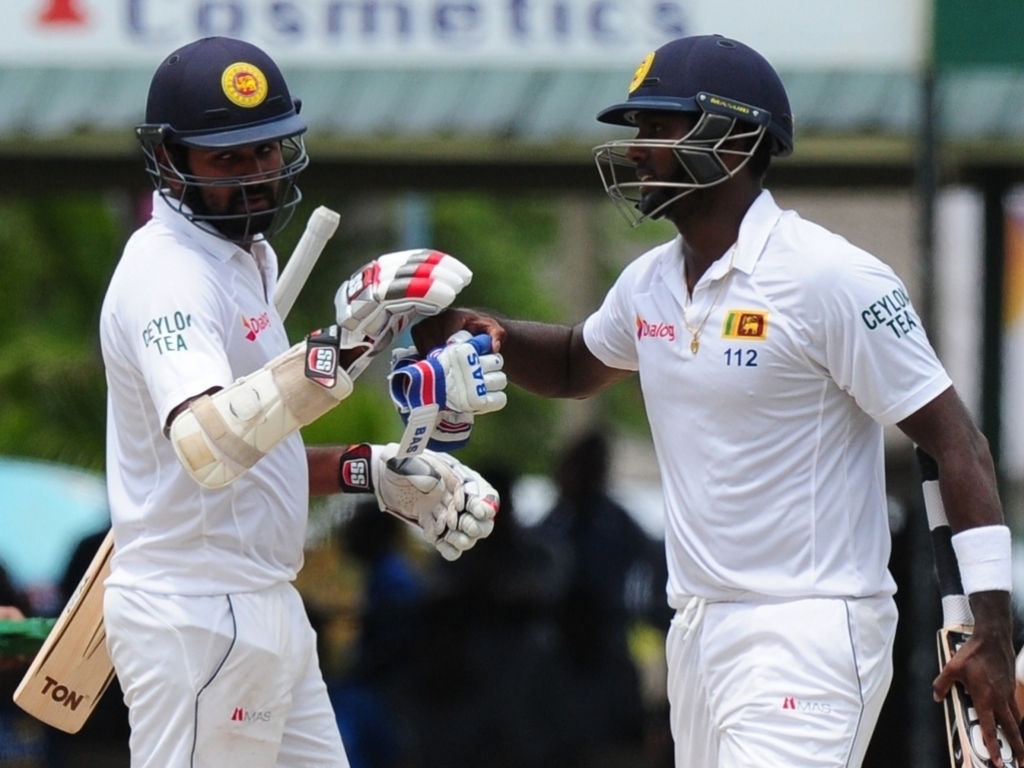 Sri Lanka will go into a Test for the first time in 15 years without either Kumar Sangakkara or Mahela Jayawardene in their lineup but vice-captain Lahiru Thirimanne insists they have to get use to it.

Sri Lanka take on Pakistan in the third, and deciding, Test of the series starting in Pallekele on Friday and Thirimane admits it will be strange without the two batting legends.

While Jayawardene retired from international cricket after the world cup in March, Sangakkara has played in the first two matches of the series as a part of his farewell to Sri Lanka cricket.

Both veterans scored more than 11000 runs in the longest format of the game and will definitely be missed but Thirimanne says it is time for the younger players to step up.

The 30 year-old left-hander Upul Tharanga, who last played a Test a year ago, has been called to the squad in place of Sangakkara.

Batsman Thirimanne told reporters: "It's a strange experience to be without Mahela and Sanga, but we have some good young players who are ready to step in."

"Upul has been around for a long time and understands the demands of Test cricket."

Pakistan won the first Test of the series by 10 wickets before the home team bounced back to win the second match by seven wickets.