Home News Thirimanne’s tour over after back injury

Thirimanne’s tour over after back injury 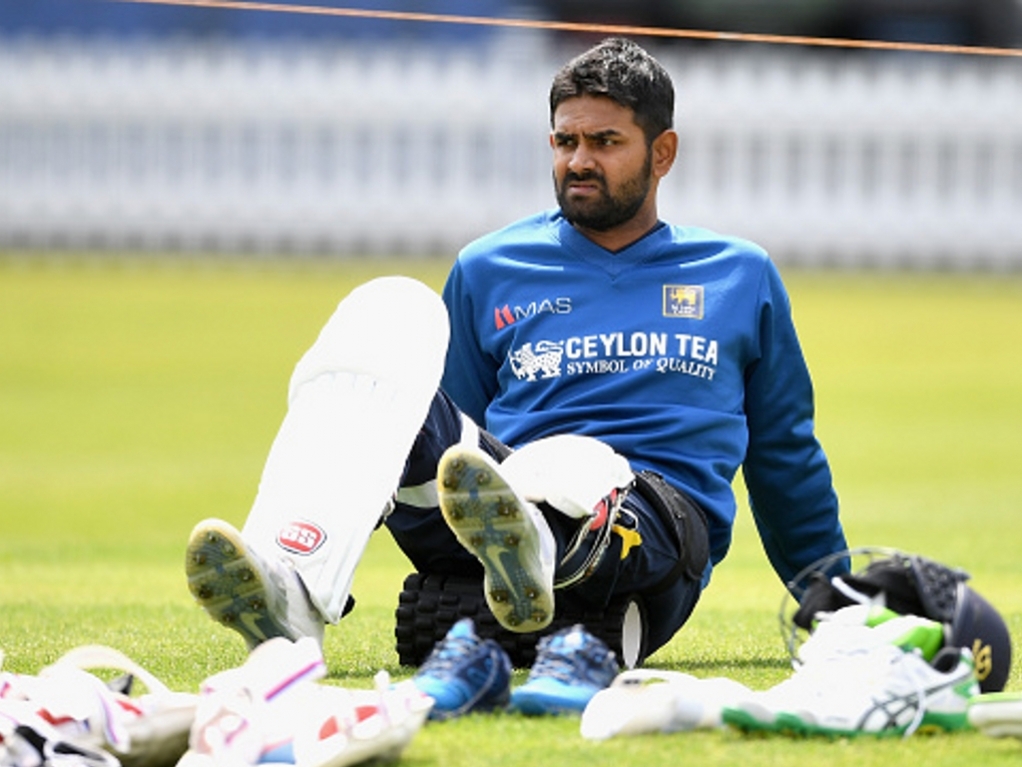 Sri Lanka batsman Lahiru Thirimanne has been sent home from the tour of England after sustaining a lower back strain.

The batsman is reportedly finding his movement restricted by the injury, and will be replaced in the squad by, Niroshan Dickwella, who is already in England turning out for Sri Lanka A.

Thirimanne played all three Tests, but has not featured in any of the ODIs against Ireland or England.

The list of Sri Lanka's walking wounded continues to grow with both captain, Angelo Matthews, and Dinesh Chandimal suffering from hamstring strains while seamer, Farveez Maharoof, has a minor injury to his left hand. Despite the injuries all three are in the lineup to face England at Bristol, in the Third ODI.

Dickwella has only one ODI to his name and while he was in the Test squad, he was unable to get a game during the three match series.