Home Countries England ‘This is a new side, stop looking backwards’

‘This is a new side, stop looking backwards’ 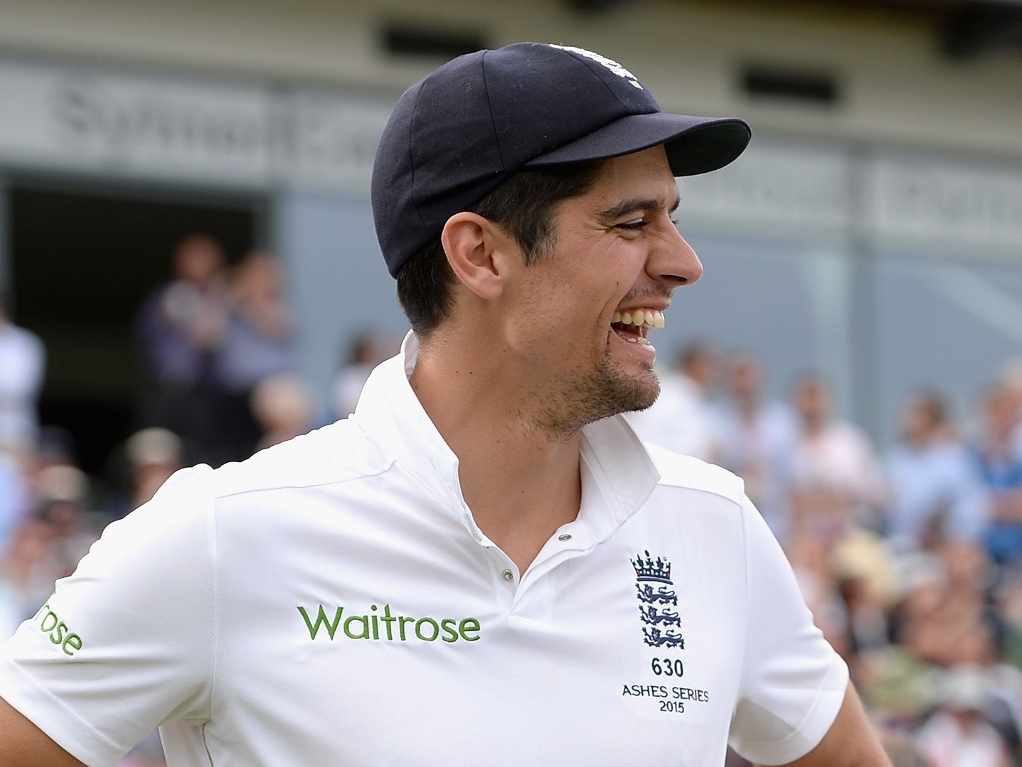 England captain Alastair Cook was thrilled with his side's 169-run win over Australia in the first Ashes Test, and said he hoped people would now start looking forward instead of backwards regarding his team.

England won the match in Cardiff with a day to spare, taking all 10 wickets required in less than a day, and Cook felt it was time that the critics moved on from past failures by a different side in terms of players.

Cook said after the game, starting with thanking the Cardiff fans: "It was a brilliant performance, the crowd have been fantastic. We appreciate the support."

He continued: "This Test couldn't have gone any better. I thought Joe Root was brilliant and the bowlers were superb on a slow wicket.

"Everyone was talking about the past, but this is a different side. You can't change the past but you can learnt from it. We'll come back and try to put in back-to-back performances at Lord's."

Cook himself took one of a few really good catches, and he said the players really worked hard on that aspect after a poor effort against New Zealand: "We worked really hard on our catching in Spain, quite a few sore hands coming back from that."

Joe Root, who scored a century in the first innings to first save England from collapse and then ensure a hefty first innings lead, was the man of the match, and he was overjoyed with how well the side played.

Root said: "Really thrilled to be part of this win, as a team we were exceptional. First up in an Ashes you want to put a marker down, hopefully we can back it up at Lord's."

Of his ton, he added: "I managed to just get through early in my innings, but you just have to ride the wave. Thankfully it was my day. When they attack, I feel it's the best time to attack as well.

"I've always had someone at the other end to build partnerships, thought Gary and Ben were exceptional."