‘This is our best chance to win against Pakistan’ 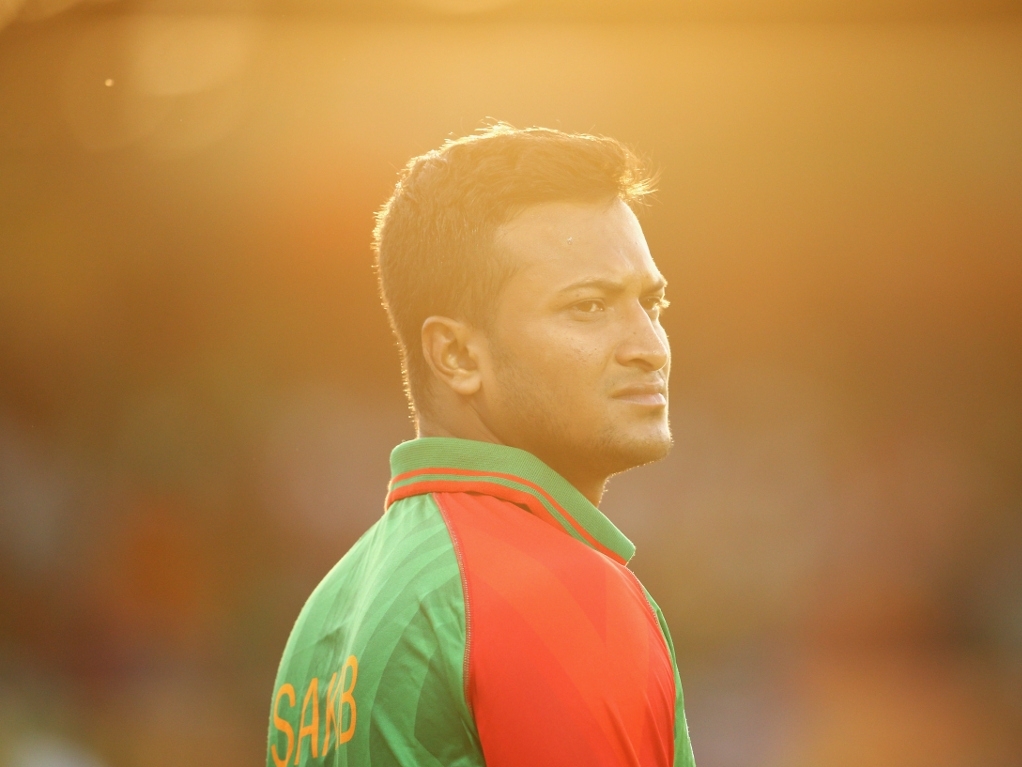 Bangladesh allrounder Shakib Al Hassan believes his team will start as favourites when they take on Pakistan in an ODI series at home later this month.

Pakistan will most likely arrive in the middle of April, and will have a new-look side following the retirements of Misbah-ul-Haq and Shahid Afridi, and it will the first series for newly appointed ODI skipper Azhar Ali.

Both Asian sides were knocked out of the recent World Cup at the quarterfinal stage, but the Tigers were happy with the progress they made while Pakistan were left disappointed.

"Everyone in the team believes so, too. We have proved that we can beat any team at home. If we play our best cricket, we can do well against any side. We beat New Zealand seven times, and they are the World Cup runners-up.

"It is a very important year for us since it will be a 10-team World Cup next time. We need to go up the rankings. If we can win against higher-ranked sides, we will get more points."