Home Countries England ‘This team could turn into something special’

‘This team could turn into something special’ 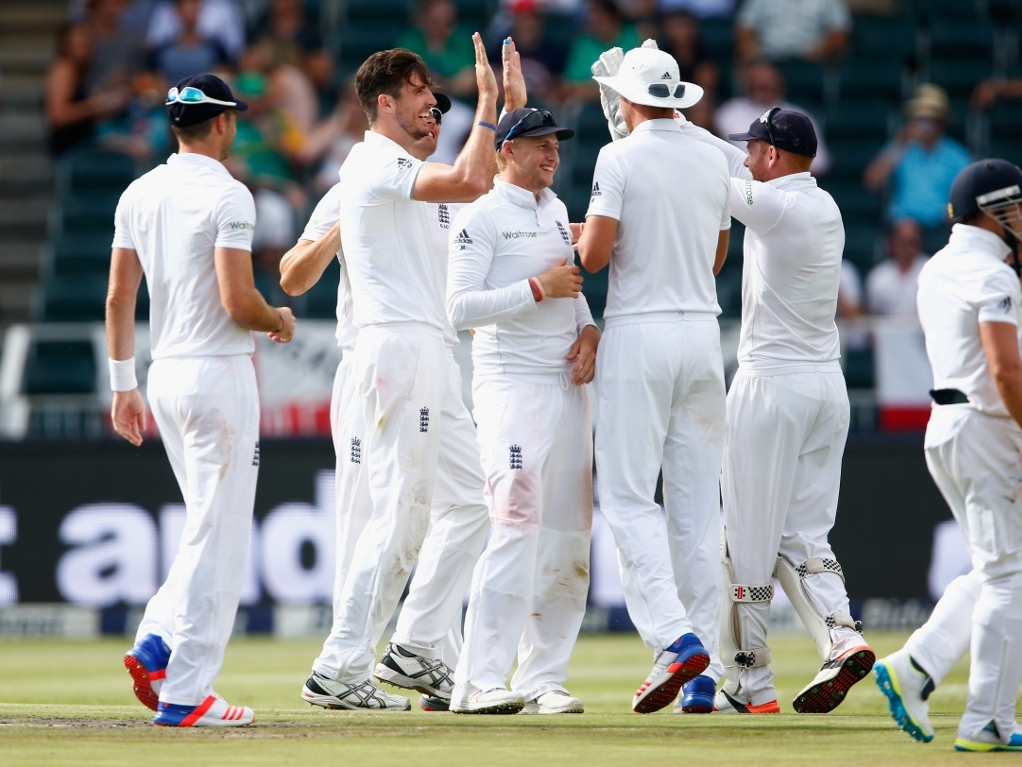 England coach Trevor Bayliss believes their Test side 'could turn into something special' but warned that just having the potential will not guarantee success.

Bayliss, an Australian, was speaking after the Three Lions clinched the four-match Test series in South Africa with one game to spare after racing to a seven-wicket victory in the third Test in Johannesburg on Saturday.

It was England's first Test series win overseas since 2012, and it came with a relatively young squad with most members of the starting 11 not having more than 20 caps.

Bayliss told reporters: "This team could turn into something special. You look at some of those players with 50 or 60 Tests experience under their belt and the potential is there.

"If we win a few Test matches there'll be a chance of going up the rankings and becoming the best team in the world. But potential never won anything.

"You have got to go out and do the hard work and not take everything for granted. I still think we're two or three years away from possibly our best period."

The coach also said that England will not take their foot off the pedal when the final Test starts in Centurion on Thursday, saying that the truly great sides won series easily.

Bayliss continued: "We want to win three-nil. If you want to get to the best team in the world, you win series three, four and 5-0. That's the challenge for these young blokes."