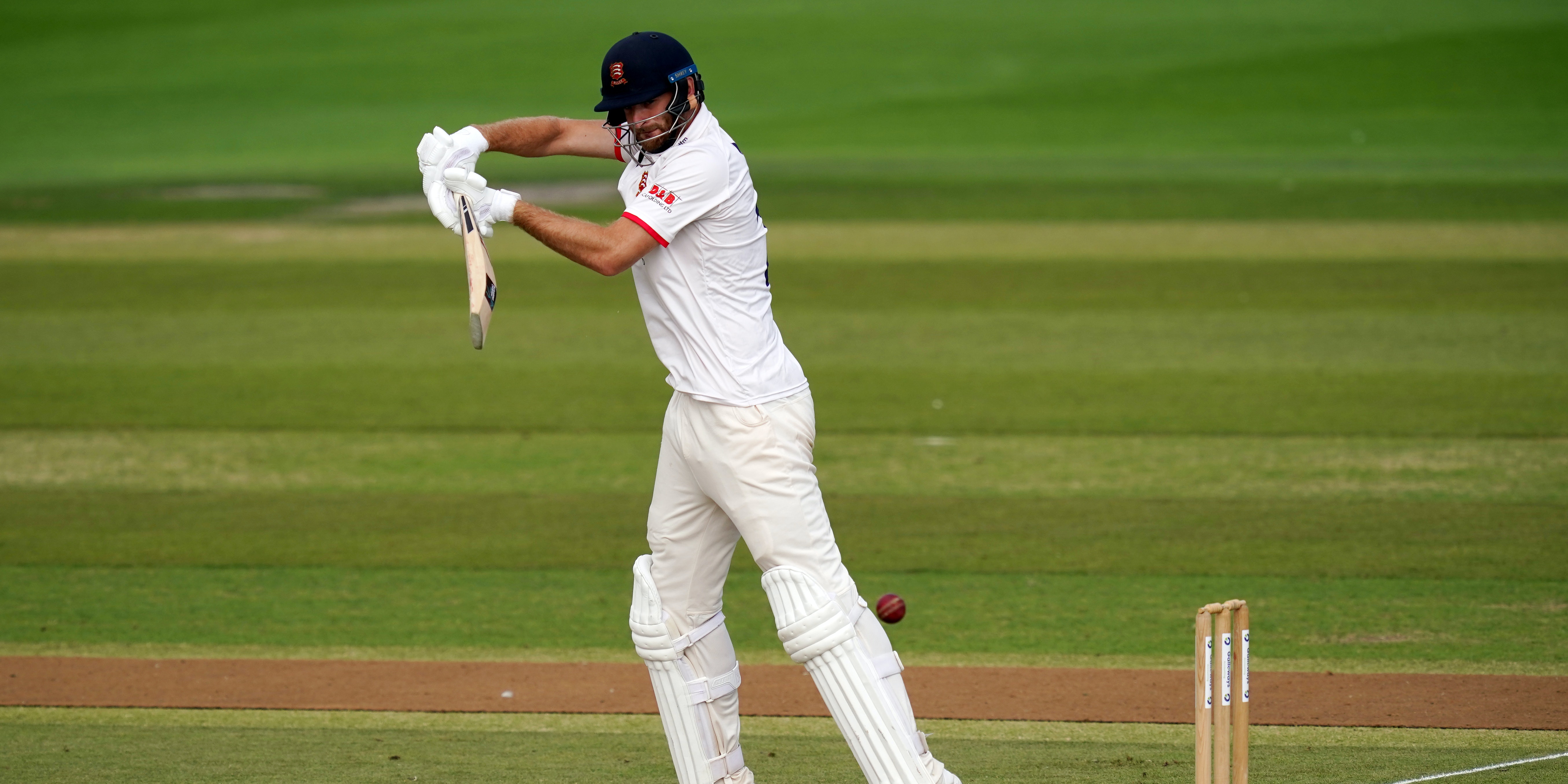 Essex all-rounder Paul Walter is looking forward to a special feeling of playing a red-ball final at Lord’s and says everyone at the club is eager to continue their success in the longest format this week.

The 2019 County Championship winners face rivals Somerset in a five-day fixture which will get under way on Wednesday to decide who clinches the inaugural Bob Willis Trophy title.

Both teams won four of their five matches in their respective South and Central groups to set up another showdown, this at the home of cricket.

Essex’s draw at Taunton last September saw them pip Somerset to the Division One crown and, given this tournament was only created to combat the coronavirus pandemic whipping out four months of the domestic schedule, it could be the only chance to win the trophy.

“For me personally I have only played Twenty20 cricket at Lord’s, so this will be special,” Walter told the PA news agency.

“Unfortunately there won’t be any fans and it will take away from the atmosphere, but the pinnacle for everyone is to play a final at Lord’s so everyone is excited.

“I think all the boys are looking forward to playing Somerset as well. We had a big game last year against them which we managed to come out on top and we would love to do the same again.”

Essex have been in a golden era since 2016 when they won the Division Two title and do not want it to stop.

Following promotion to the top flight, the Chelmsford-based side have been county champions twice and secured a maiden Vitality Blast triumph in 2019.

Due to that success, Walter has been a peripheral figure in red-ball cricket but was a key part of the T20 team last year and has played 48 times in the sprint format.

Before this season, the 26-year-old had only featured in 10 first-class matches for Essex and yet has been crucial in their run to the Bob Willis Trophy final.

“You can’t really moan about not getting into the team when they are winning divisions so it was about waiting for my chance,” Walter said.

“I managed to break into the side this year and have stayed there which is quite gratifying personally but the team winning the group and getting through to the final was good.”

An injury to Ryan Ten Doeschate saw Walter play his first red-ball match for Essex in more than two years when selected in the second group fixture against Surrey.

Scores of 33 and 46 at number six played a big role in a large win before he was there at the end to earn a narrow victory at Sussex.

Walter then earned a shot at the top against Hampshire when Nick Browne suffered an injury and has seized his opening.

“I didn’t expect to open just because of the class of openers we have but I have opened for a few years in the second team and had done all right,” he said.

“Not completely out of the blue as some people have said but obviously I didn’t expect it to happen and it probably wouldn’t have happened had Browney not picked up a knock.”

Returning to Essex in 2016, after a short spell as a teenager, was also not a foregone conclusion despite Walter’s exploits for club side Hornchurch.

It took the Basildon-born player time to adjust, but this year everything has clicked with the left-hander averaging 49.00 in red-ball cricket and hitting 76 – his highest score for the county – in the Vitality Blast against Sussex.

“Obviously not a traditional route in, I didn’t officially get signed until I was 22, so a bit later than other people,” Walter said.

“Doing things day in, day out does take a little while for your body to adjust, and mentally as well the change is quite difficult.

“The main thing was to stick with it and allow myself to get better and make sure I keep progressing every day.”

Hard work has started to pay off for Walter, who has walked out to the middle alongside England great Sir Alastair Cook – Essex’s top scorer in the Bob Willis Trophy with 360 runs – for the last two first-class games.

“If you ever need advice or someone to bounce ideas off, he is always there and receptive to hearing them,” the former Billericay player adde.

“It’s not many times you will walk out to bat with a Sir, so it is amazing and he is a great person to have around the dressing room. Hopefully we can have him for a few more years.”

Walter should open with Cook again at Lord’s and, if he continues his upward trajectory, it could become a regular gig.