Thisara to lead SL in limited-overs series in India 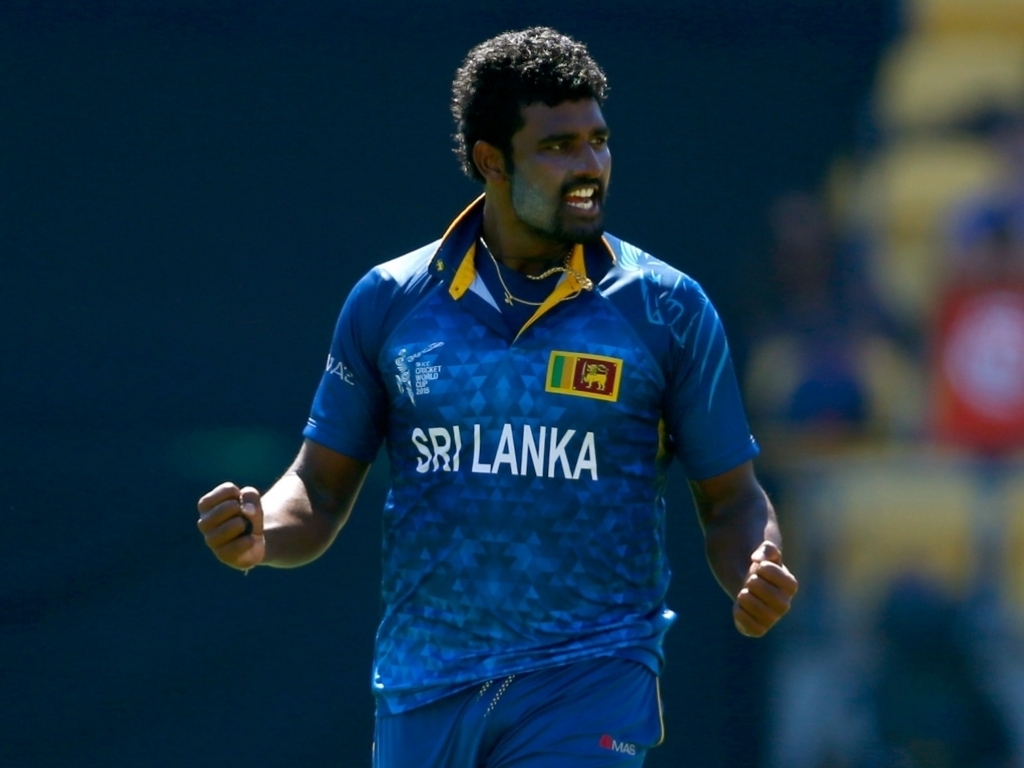 Allrounder Thisara Perera has been appointed as Sri Lanka’s captain for the upcoming ODI and T20I series in India, replacing Upul Tharanga.

Thisara, who has played in 125 ODIs and 63 T20Is, led Sri Lanka in their last T20I series against Pakistan and even though they lost the Sri Lanka Cricket board (SLC) were said to be impressed with how he pulled the team together.

Sri Lanka’s woes on the field continued under Tharanga though as they suffered 5-0 whitewashes against both India and Pakistan.

The left-handed Tharanga’s form with the bat has flourished however, which has seen him score two centuries as skipper.

Thisara is the seventh man to lead Sri Lanka in international cricket this year with Mathews, Lasith Malinga, Rangana Herath, Test skipper Dinesh Chandimal and Chamara Kapugedera all in charge at various stages.

It is not yet clear if Thisara has been made permanent captain but all will be revealed when the squad is announced in due course.

The first of three ODIs will be played on 10 December with the T20I series set start on 20 December.