Home Countries Ireland Thompson to take a break from cricket

Thompson to take a break from cricket 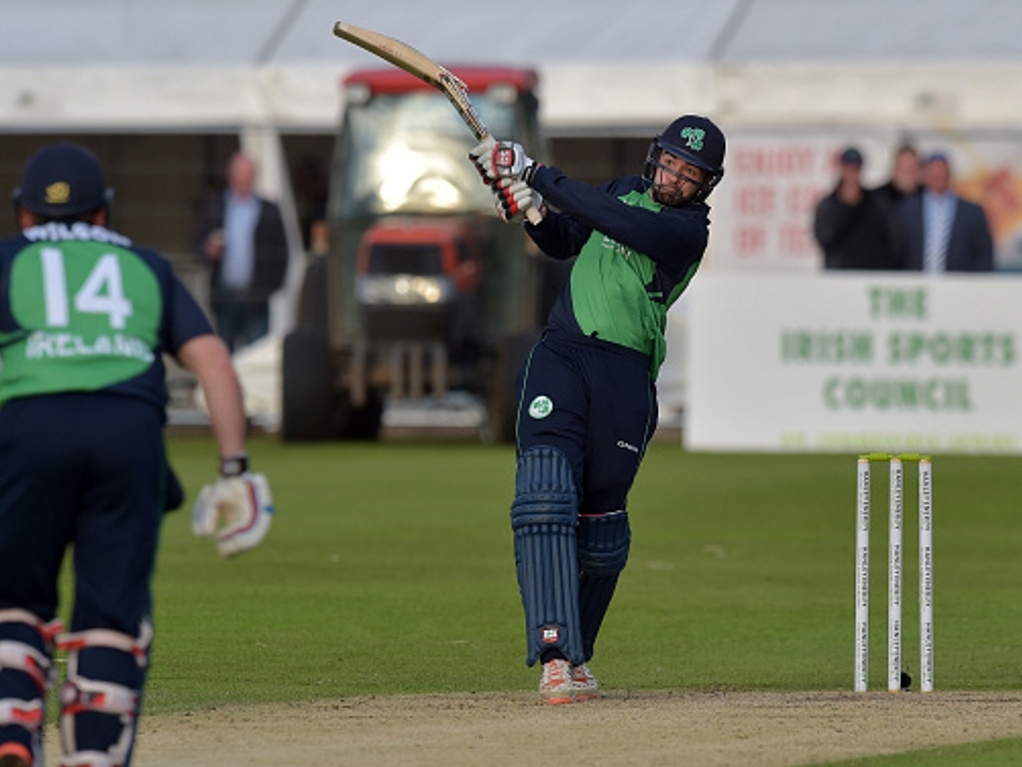 Ireland allrounder, Stuart Thompson, has announced he will be taking a break from cricket to address issues with performance anxiety.

Thompson was left out of Ireland's squad to face Sri Lanka, and has not played any top level cricket since the T20Is against the UAE in February.

The allrounder confirmed his absence was due to the condition, saying: "I have been struggling this season which culminated in needing a complete break from the game,"

Performance Director for Cricket Ireland, Richard Holdsworth, affirmed: "Stuart is getting expert support which we are confident will get him back in the game soon."

Earlier this year Monty Panesar spoke about his struggle with mental health, and England women's keeper Sarah Taylor announced she would be taking an extended break from cricket as it seems more and more top level cricketers are opening up about their struggles.

This serves to place a spotlight on mental health issues that should promote a greater awareness of anxiety and depression and help break down the stigma attached to mental illness.