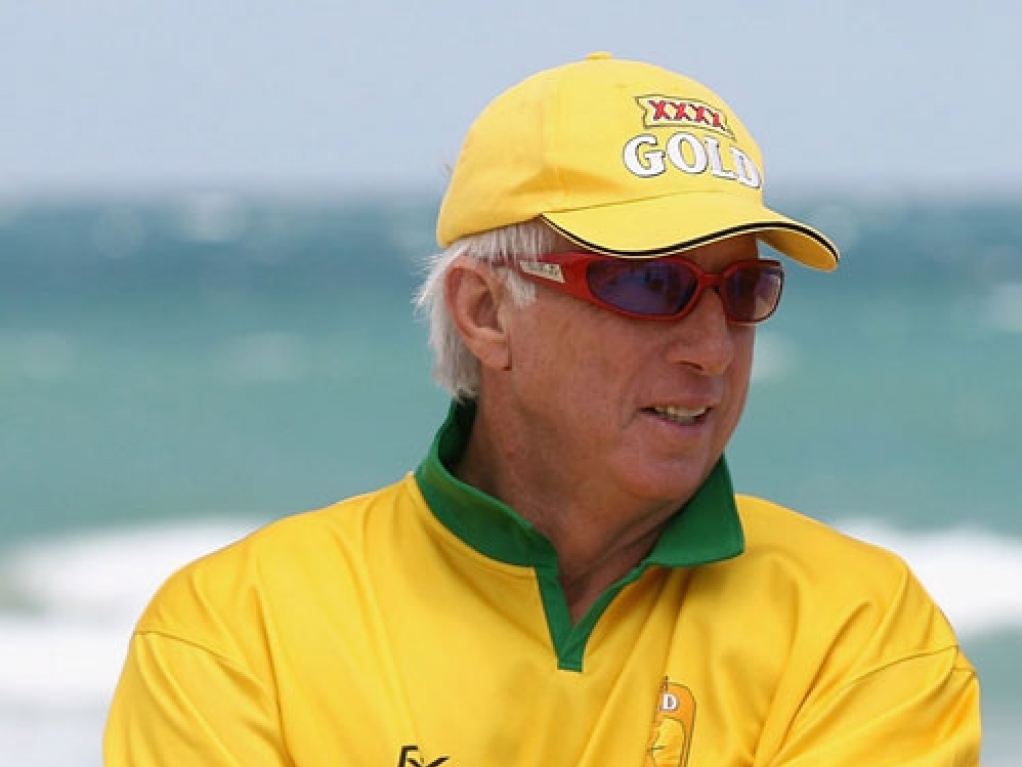 Former Australia fast bowler Jeff Thomson does not feel his countrymen will have a psychological edge over England in the upcoming Ashes series that starts next week.

The Baggy Greens whitewashed England five-nil in the last Ashes a year ago, in Australia, and many feel the home side still have some mental scars to get over.

Thomson, who was a fiery fast bowler took 200 wickets in 51 Tests, thinks maybe his own side have some mental scars to work through.

The 64 year-old has personal experience of this sort of situation when in the 1974/75 series they whipped the English four-one then in the return series, in England, the home side put up a massive fight only losing one-nil.

Thomson said: "I don't think it is psychological. We (Australia) haven't won here for 14 years. so we've got a bit of scar tissue if you want to call it that. Playing here is hard work.

"It was the damndest thing, the team we flogged in Australia, then we came here and it was really uphill trying to win a match."

Turning his attention to the pacemen that the Aussies currently have at their disposal, Thomson says the fact that Ryan Harris is an injury doubt for the first Test would not have made a difference if he was picking the team.

Harris, who has not played a Test since January and had knee surgery, played in the tourists first warm-up match against Kent but pulled out of the latest tour match after feeling some discomfort.

"I wouldn't have had Harris in any way. I know (people talk about) Johnson, but I think Hazlewood might be a leading wicket-taker here. I love Starc, always have for years. He'd be my first pick."

The first Ashes Test takes place in Cardiff on 8 July.