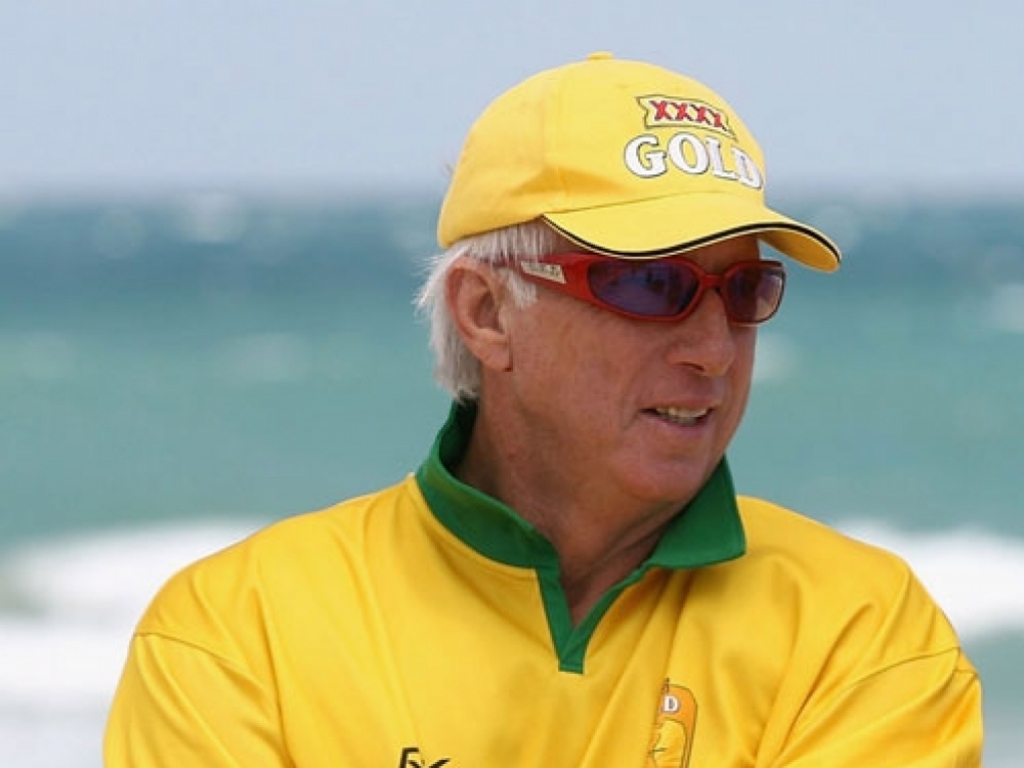 Former Australian fast bowler Jeff Thomson has declined to chip in on the debate about who should coach India.

Thomson believes India will remain world-beaters, regardless of whether a foreigner coaches the India side or not.

Speaking at the second season of KSCA-IDBI Federal Life Insurance Bowling Foundation in Bengaluru, Thomson told the gathered press: "I don't want to get into the politics of appointment of India coach, whether it should be foreigner or India-origin because I have nothing to do with the Indian side. However, India will be a fine team irrespective of who is picked as the coach,"

The former quick now coaches in India, with the IDBI Federal Life Insurance Bowling Foundation, working closely with Shardul Thakur who has recently earned a call up to the India squad for their tour to Zimbabwe.

Thomson was quick to offer a reminder of the controversy that erupted when Cricket Australia appointed a foreigner, Mickey Arthur, as coach: "Same thing (debate over foreign coach) happens in Australia — they hire somebody from overseas, triggering a big debate back in Australia. We all say 'what the hell is going on'. I don't know the politics behind this. I wouldn't go there."

In their advertisement of the position of head coach, the BCCI had stated that the ability to speak Hindi was preferred in a candidate before clarifying that speaking Hindi was not a mandatory requirement for the position.

Ravi Shastri is at this stage still the only high profile name to have confirmed application for the post he vacated after the World T20 earlier this year.

Sanjay Bangar, one of Shastri's assistants, has taken on the role of interim coach for India's tour of Zimbabwe.