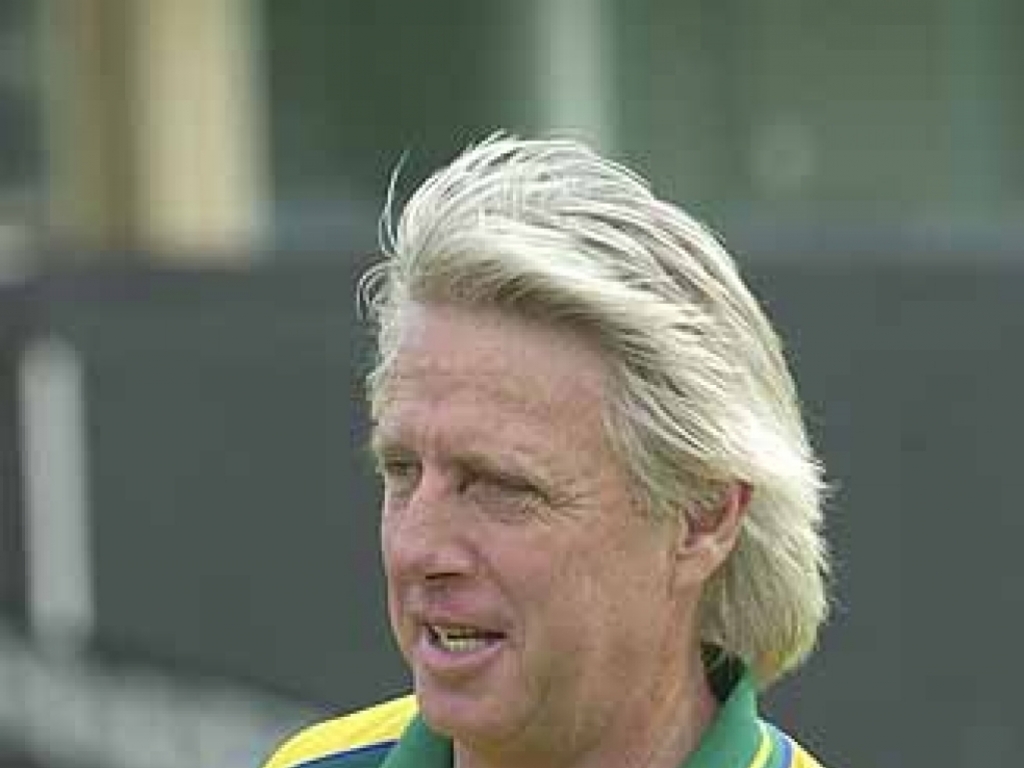 Ahead of his maiden tour for India, paceman Shardul Thakur has taken advice from legendary Aussie quick Jeff Thomson.

Thomson has been working with the young quick in his role with the Mumbai Cricket Association's Bowling Foundation. In an interview with mid-day.com, Thakur shed light on what sort of advice he had received from a bowler who once terrorised batsmen the world over, Thakur said: "He (Thomson) told me to be aggressive – aggressive in my mind – in order to get batsmen out especially when I am not getting wickets. That is when your character is tested, he said. He asked me to continue doing things which have worked for me."

The former Australia paceman has tipped Thakur to succeed, after he was included in India's squad, telling mid-day: "Shardul has lot of talent. He is as good as anyone else. If he can bowl as well as he has done here, he can clean up a lot of batsmen. Don't be surprised if he gets a game and does better than the others."

Thakur has impressed at First-Class level, taking 133 wickets in 37 matches at an average of 27.53 to earn a place in the Indian Test squad for the upcoming tour of the West Indies. Thakur helped Mumbai win their 41st Ranji Trophy title in February 2016, taking 8 wickets in the final, including figures of 5/26 in Saurashtra's second innings. India are looking to develop young talent in their tours to Zimbabwe and the West Indies, and Thakur is a player who many believe could make an almost immediate impact.