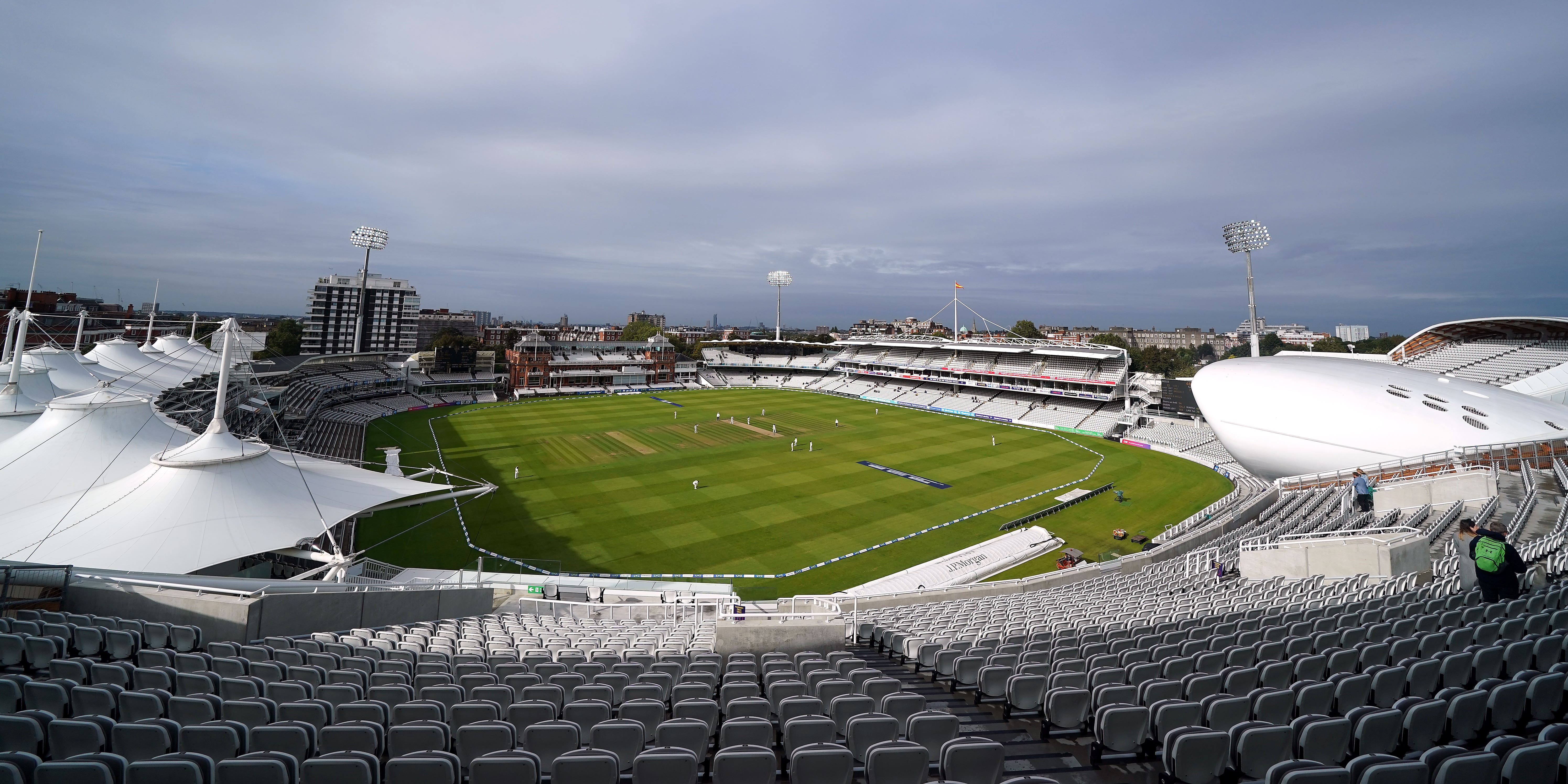 Thousands of tickets remain on sale for England’s first Test of the summer, with empty seats expected as Ben Stokes and Brendon McCullum attempt to kickstart a new era.

With 48 hours to go before the start of the clash against World Test Champions New Zealand, seats were still widely available, with over 16,000 spaces over the first four days at the home of cricket.

Days one, two and three often sell out in advance but more than 1,000 were still on sale for Thursday’s play, with over 2,000 on offer for Friday and in excess of 4,000 for Saturday. Over 9,000 are listed for Sunday’s play – a higher than normal number for day four although it is not unusual for fans to wait and see how the game develops.

Cost of living pressures combined with a peak price point of GBP 160 could be part of the equation, with concerns that the some fans are reluctant to stump up for a side who have one just one of their last 17 matches.

Marylebone Cricket Club, owner of Lord’s, admits that sales have been slower than normal but cites events around the Queen’s Platinum Jubilee as a potential cause.

“With The Queen’s Platinum Jubilee double bank holiday weekend also taking place, we have seen a reduction in our usual expected attendance numbers,” the MCC said.

“However, sales remain strong for the opening two days of the match and across our other international fixtures this year, with our India ODI being sold out.

“Whilst we recognise that the top price tickets available are at a premium price, we believe that across the whole ground, this represents good value to watch top-class international cricket at one of the world’s most iconic sporting venues, with many pricing points available.”

MCC has undertaken significant reorganisation of its ticket pricing for international matches in recent years.

The cheapest tickets for the match cost GBP 20 for under-16s and GBP 50 for adults, though most of those are no longer available.

England seamer Stuart Broad, who has played 24 Tests at the famous venue, admitted the team had a responsibility to produce performances that would excite supporters.

“Trent Bridge (for the second Test) has sold out for the first three days, so there is still that support for the team. From a player’s point of view we have to make that commitment that we want to be exciting and draw people through the gates.”

The Cricket Supporters’ Association said in a statement: “Obviously, there are a variety of contributing factors to Lord’s facing empty seats for the first Test match of the international season, but the high price of tickets is undoubtedly one of them.

“In these uncertain times, we’ve been told of many supporters who couldn’t afford the tickets in the first place or were unsure about buying tickets early and are now faced with astronomically high prices.

“The MCC would have known ticket sales were down weeks ago and so could have opened up the ticket sales with a different pricing structure for this particular game. It isn’t rocket science but this could have been a great opportunity to showcase Test cricket to a wider audience at one of the best grounds in the world.”