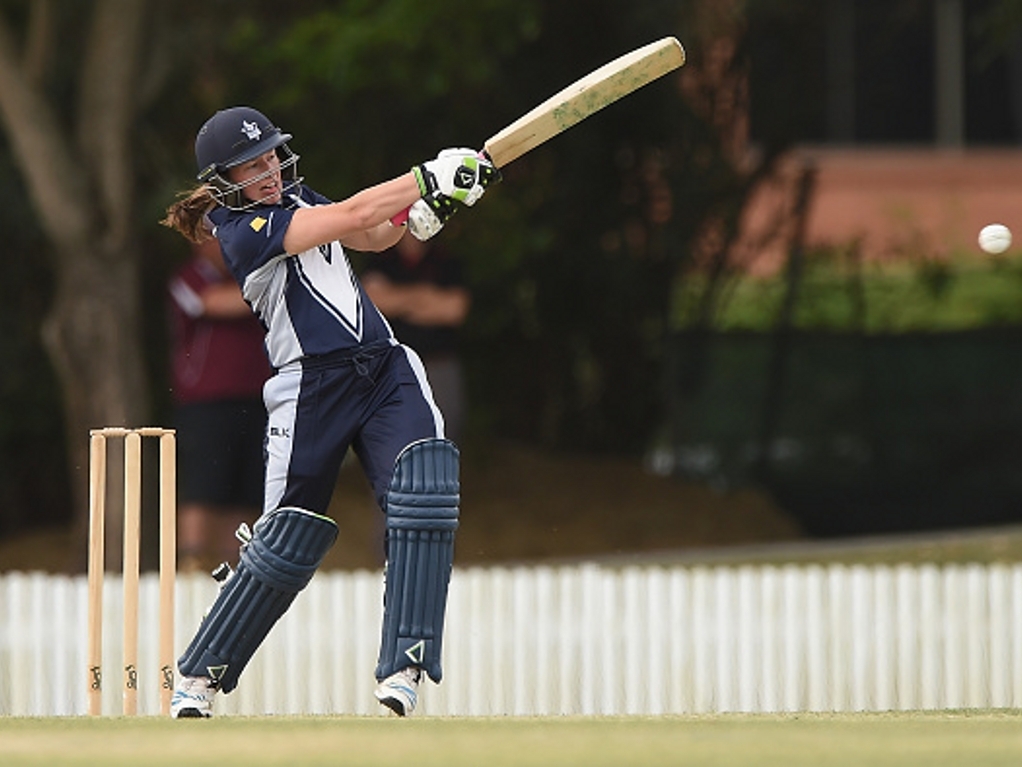 Hayley Jensen, Corinne Hall and Joel Logan were all charged with placing bets on cricket matches.

Jensen admitted the charge of placing one bet on the result of the Brisbane Test match between Australia and New Zealand from 5-9 November 2015.

Logan admitted the charge of placing two bets on betting markets offered in relation to the ICC World Twenty20 tournament winner in March 2015.

While Hall and Jensen were on full state and WBBL contracts, Logan was a Futures League Player who was contracted on a match-by-match basis. Taking into account Logan’s specific circumstances relating to the match contracts and the specific timing of Logan’s two bets, CA imposed a 24 month period of ineligibility on Logan, wholly suspended for a period of two years commencing from 22 April 2016. Logan is therefore able to continue participating in Australian cricket subject to no further breaches of the Code.

All three players are required to participate in anti-corruption player education programs delivered by CA in future.

Cricket Australia’s Head of Integrity, Iain Roy said: “We take a proactive, zero-tolerance approach to maintaining the integrity of our sport and this includes any form of betting on cricket globally.

“Players in Australia are required to complete an anti-corruption education session before they can compete in any competition, including all players in our Underage National Championships.

“We continually remind players that betting on any form of cricket is strictly prohibited and this is written into our Anti-Corruption Code.

“These players have accepted the seriousness of their errors and have voluntarily accepted their sanctions. This serves as a timely reminder to all players in Cricket that the integrity of our game is a high priority and we won’t accept this being compromised,”