Three Bets to Consider for the 2019 Cricket World Cup 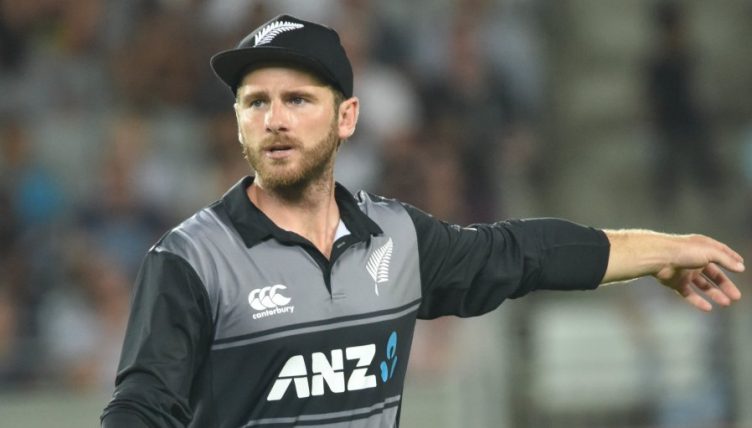 The 2019 Cricket World Cup in England and Wales will soon put the best ODI sides on the planet up against each other. That means there are betting opportunities on the 50 overs tournament. In amongst all the cracking cricket, what looks worth a wager? Here are three bets to consider for the Cricket World Cup…

New Zealand to reach the semi-finals

When it comes to reaching the business end of the Cricket World Cup, New Zealand have been pretty consistent. Runners-up when co-hosting the last tournament four years ago, they have been semi-finalists at six other editions.

Yet New Zealand are 5/4 with Paddy Power to make the last four again this time around. In Martin Guptill and Kane Williamson, they have two batsmen that can score the runs needed to take them at least that far again.

Guptill was leading runscorer at the last Cricket World Cup, while skipper Williamson has a better ODI batting average. Their bowling attack, meanwhile, is more than decent and ICC world rankings have New Zealand as fourth best in the world.

India captain Virat Kohli boasts an ODI batting average of almost 60 runs which is significantly better than the other big names at the tournament. He really leads by example at the crease.

At 30, Kohli is in his prime and, coming into the Cricket World Cup, has scored more than 11,000 ODI runs. As the market on the top run scorer at the tournament allows punters to bet each-way with four places available for a quarter of outright odds, he looks a solid bet at 13/2.

This is because Kohli has 90 scores of 50 or more in this form of cricket. He is clearly very consistent at putting on big knocks with over 40 centuries in his ODI career so far.

Australia to reach the final

Speaking of the world rankings, don’t be fooled by the relatively lowly position of fifth place occupied by Australia going into the Cricket World Cup. Their form suffered a dip in the wake of the ball-tampering scandal that became infamous during the 2018 tour of South Africa.

While Cricket Australia did punish Cameron Bancroft, Steve Smith and David Warner with bans for their part in that incident, those suspensions have now expired. Only the latter pair have been selected for the World Cup.

A Baggy Greens side is clearly much stronger with top order batting pair Smith and Warner back in the fold. With the pace bowling of Mitchell Starc and presence of all-rounder Glenn Maxwell in the squad, that makes the 9/4 on offer for them to reach the final look real value, because they contested seven of the 11 previous finals.

Australia went on to lift the trophy on five of those occasions, including when besting neighbours New Zealand on home soil back in 2015. They are the most successful side in Cricket World Cup history.