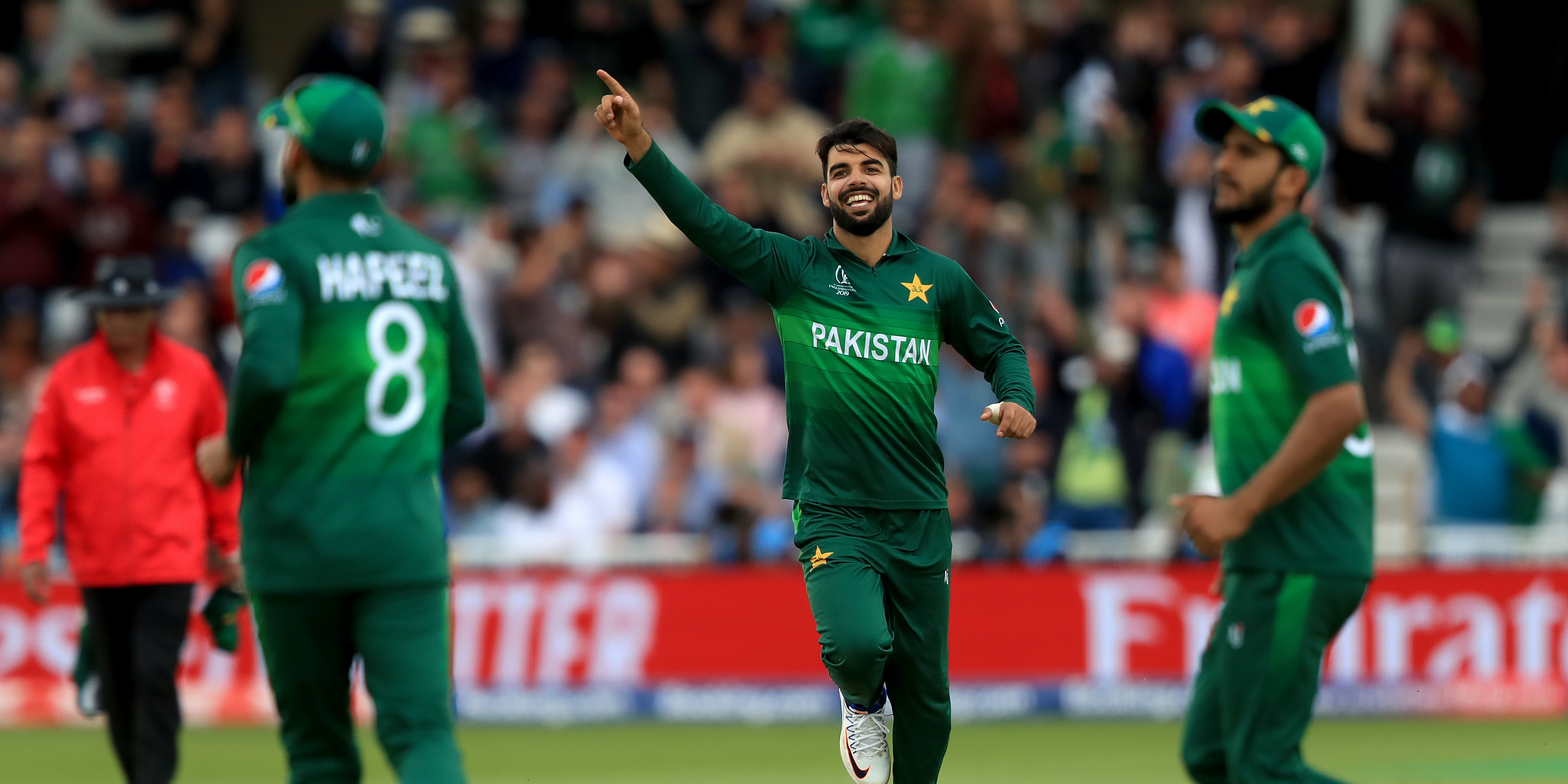 Plans for Pakistan’s tour of England later this summer have been hit by the news that three of the country’s first five players to receive Covid-19 testing have returned positive results.

The initial batch of tests went ahead in Rawalpindi on Sunday, with uncapped teenager Haider Ali, pace bowler Haris Rauf and all-rounder Shadab Khan all found to be carrying the virus while showing no symptoms.

They will now self-isolate in consultation with medical officials and will not be part of the squad which departs Lahore for Manchester on June 28. The trio are all considered white-ball players and, with three Twenty20s due to take place after a three Test series, should be clear to join up at a later date.

Four standby players – Bilal Asif, Imran Butt, Musa Khan and Mohammad Nawaz – were named alongside an expanded 29-man squad for the trip and could be added as cover, but any further positive tests could escalate the issue.

Infections rates in Pakistan have risen sharply over the past couple of months but Pakistan Cricket Board officials, as well as their counterparts at the England and Wales Cricket Board, will be hoping for better news from the other three test centres.

A further 23 players and a several support staff were tested on Monday across sites in Lahore, Peshawar and Karachi, with results due within 24 hours.

Announcing the developments, the PCB said: “Three players – Haider Ali, Haris Rauf and Shadab Khan – have tested positive for Covid-19. The players had shown no symptoms until they were tested in Rawalpindi on Sunday ahead of the Pakistan men’s national cricket team’s tour to England.

“The PCB medical panel is in contact with the three who have been advised to immediately go into self-isolation. Imad Wasim and Usman Shinwari, also screened in Rawalpindi, have tested negative and, as such, will travel to Lahore on June 24.”

Former Pakistan captain Shahid Afridi confirmed his own positive diagnosis earlier this month, while batsman Haris Sohail opted out of the tour to England due to the concerns of his family. All-rounder Shoaib Malik has already been granted special dispensation to arrive after extra time at home, after travel restrictions kept him away from his wife and son for five months.