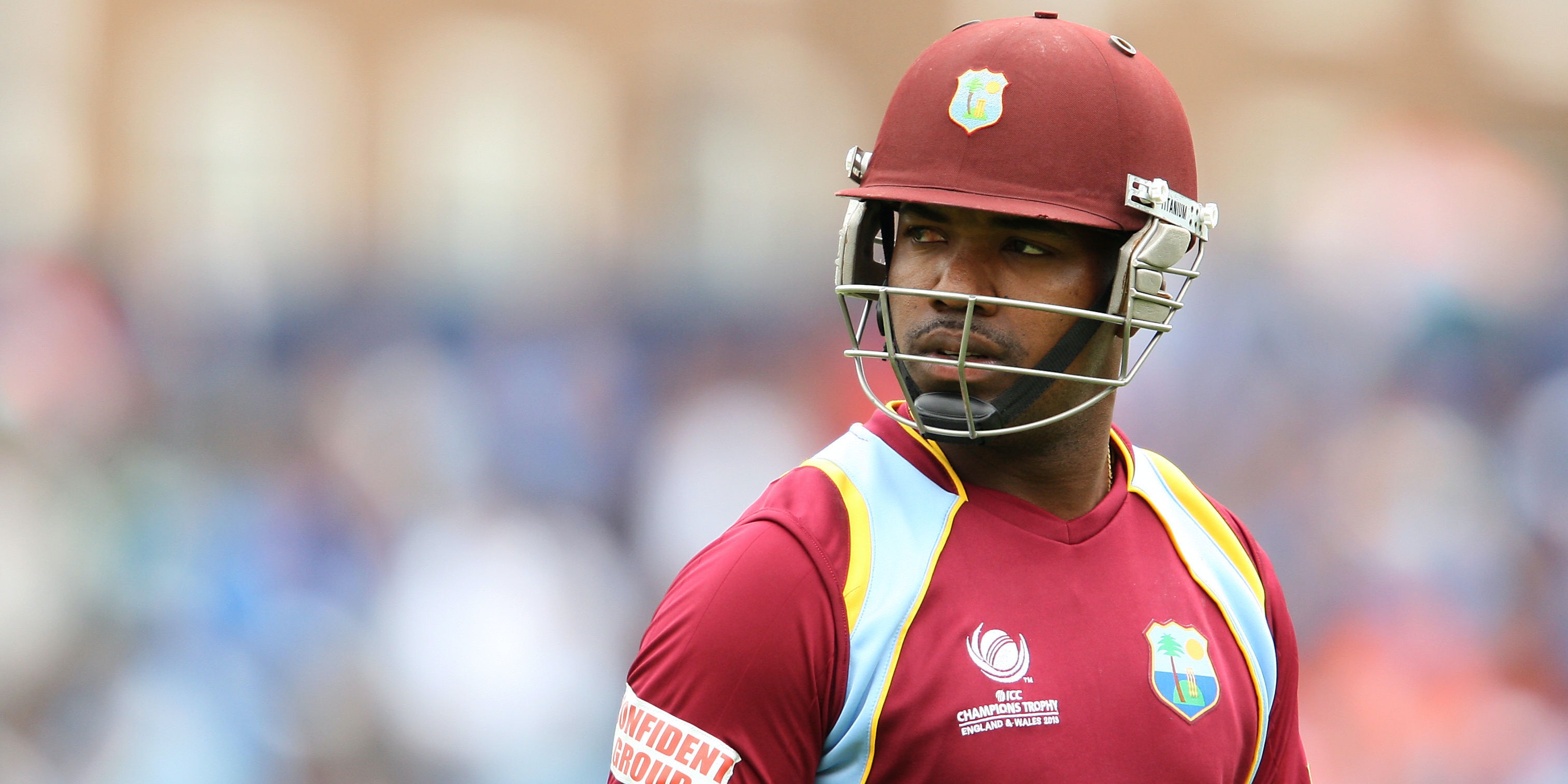 Three West Indies players have decided against travelling to England for next month’s Test tour, which will go ahead behind closed doors in a ‘biosecure’ environment because of coronavirus.

Batsmen Darren Bravo and Shimron Hetmyer and fast bowling all-rounder Keemo Paul have not been named in a 25-man group, comprising a 14-strong squad and 11 reserves.

A Cricket West Indies statement said: “Darren Bravo, Shimron Hetmyer and Keemo Paul all declined the invitation to travel to England for the tour and CWI fully respects their decision to choose to do so.

“As previously stated, CWI will not hold this decision against these players when considering future selection.”

England confirmed on Tuesday that, subject to Government clearance, matches will take places at Hampshire’s Ageas Bowl on July 8, followed by two Tests at Old Trafford beginning on July 16 and July 24 respectively.

The West Indies team, which agreed in principle to take part in the series last week, is scheduled to arrive in England on June 9, and will be based at Old Trafford for quarantine and training.

The tourists have named two uncapped players in their 14-man squad: middle-order batsman Nkrumah Bonner and fast bowler Chemar Holder, who is unrelated to captain Jason.

“However, being in England and working together for four weeks before the first Test will give the squad the opportunity to get acclimatised and hopefully, mentally and technically adjusted to the demands of the new environment.

“I think we have a squad that will be very competitive. More than half of the squad were involved in the victorious Test series against England in the Caribbean last year so they will bring that experience, that knowledge and belief with them and marry it to the enthusiasm and vitality of the newcomers.”

Fast bowler Shannon Gabriel is among the reserves as he is working his way back to full fitness following an ankle injury last year.