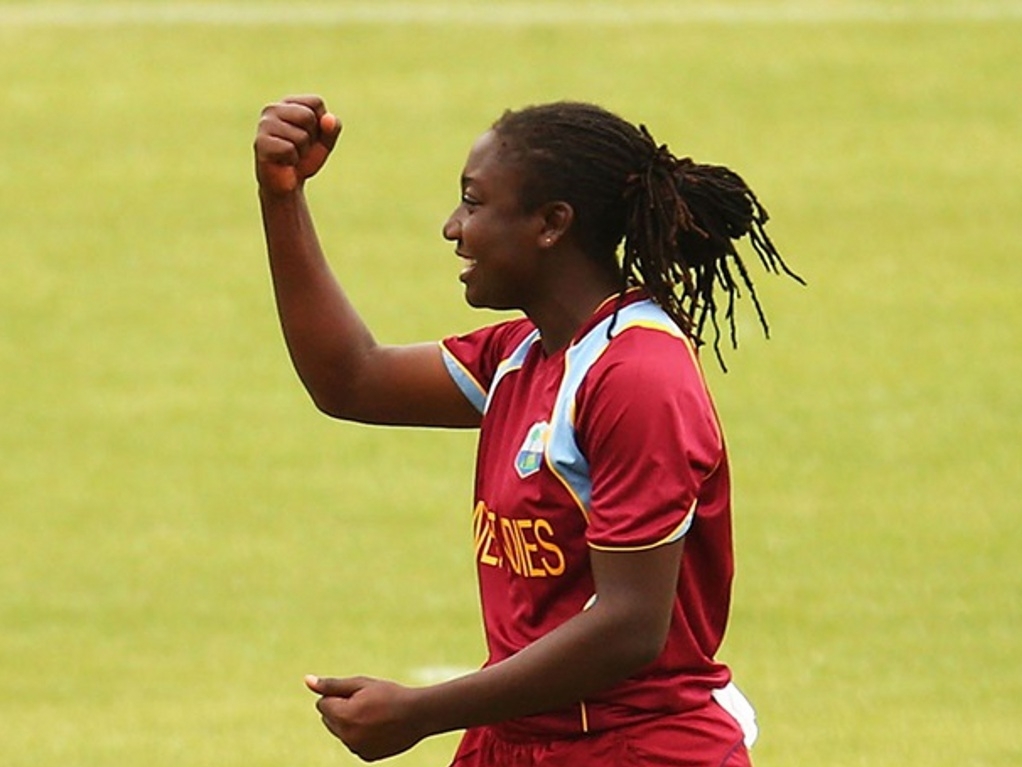 Taylor is the premier all-rounder in women's cricket, with five centuries and 22 fifties in internationals, as well as bowling her off-spin at an average of 16.

Taylor said of this development: "I know I'm going to be a huge asset to the team.

"The team is very strong, I am here to share my experience and hopefully have some good games, I know what I can do and I just hope that I have a good time.

"I'm a mixture of everything, I can be aggressive but I'm more of a rotator. Whatever is needed at the time, I can produce."

She added of the new opportunities in the women's game: "You can see that cricket is actually expanding and that is what you want.

"The Women’s Big Bash is just a start and hopefully you have more to come, this is what we want as females, excitement and people coming out to support women’s cricket."

Thunder coach Joanne Broadbent said of Taylor: "She’s a powerful hitter and she'll be a handy bowler for us as well.

"She’s fitting in really well in and around our group and that’s really important for our group to function. I think she’s got two or three nicknames already, the group is gelling really well."