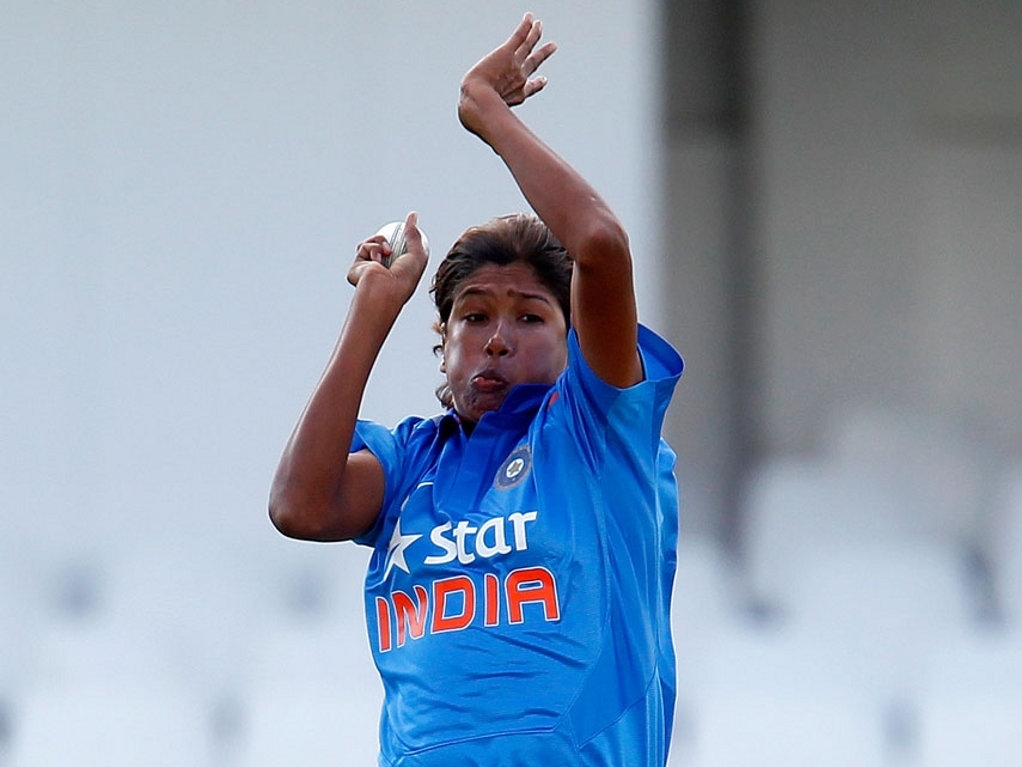 India's women cricketers have been given permission by the BCCI to play in the Women's Big Bash League in Australia, and Sydney Thunder skipper Alex Blackwell is delighted with this new pool of talent.

India do not allow their male players to feature in any T20 competitions aside from the Indian Premier League, but given there is no IPL for women, they have said their female players can sign up for the WBBL and England's new event.

Blackwell, who has one international spot to fill for the current champions, said she is very eager to get an India player on the books for the Thunder.

She said on the CA website: "I think we saw in the Indian team some very dynamic players, including Veda Krishnamurthy and Harmanpreet Kaur, I think these two stood out.

"And of course Jhulan Goswami, she’s a legend of the game and someone I'd love to see in the Women’s Big Bash. She’s a great team person and I've certainly enjoyed many battles with her over the years.

"We have a pretty solid team and we're hoping our list stays consistent after a successful first year, but we have an opportunity to bring another overseas players in and we'll be looking to spend that spot wisely.

"Hopefully we'll get one of the best players around the world. We're the champion team and hopefully a team people want to play for, I'm looking forward to seeing who that person might be."

Sydney Sixers captain Ellyse Perry was equally excited, adding: "Last year, being the first year, the league was quick to fill the overseas positions and I'm sure some players missed out who wanted a chance.

"Now with some of the Indian players being available, someone like Kaur who made a big splash in the T20 games would have a number of teams looking at her."