Home News Tickets on sale in Lahore despite confusion

Tickets on sale in Lahore despite confusion 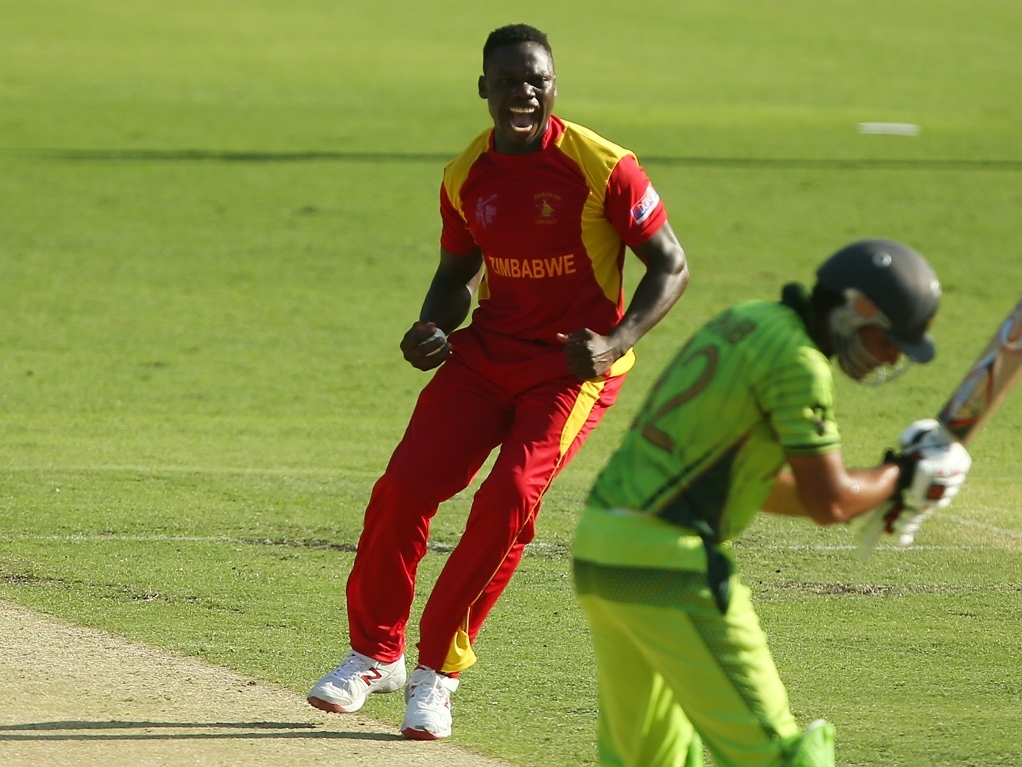 Zimbabwe's tour to Pakistan is definitely on, according to the Pakistan Cricket Board, who say they have received verbal confirmation from ZC bosses, and the tickets in Lahore have gone on sale.

There has been no official word from Zimbabwe's board though, and as late as Friday afternoon they had a statement up from CEO Wilfred Mukondiwa saying: "There are consultations going on at the moment with relevant authorities. We do not have a final position as yet."

But the PCB are preparing as though Zim's players will arrive on Tuesday as scheduled, and wickets have been released in Lahore, where all the matches are set to be played.

Their statement on Friday night and Saturday morning read: "The preparations for the tour are in full swing and this morning we had a meeting of the organizing committee to tie all the loose ends.

"From the inquiries and feedback that we are getting, people are really eager to come and watch the revival of international cricket in Pakistan."

PCB chairman Shaharyar Khan added: "After last evening's unsettling news that Zimbabwe Cricket had 'postponed' its visit to Pakistan, I received a call from my Zimbabwean counterpart William Manase and he most kindly informed me that his Board was still willing and ready to send their team to Pakistan."

The tour has been in doubt after bombing in Karachi on Wednesday highlighted the instability in the region, and this was after two independent safety reviews deemed the tour unadvisable.

But Zimbabwe Cricket bosses visited Lahore earlier in the month, before the Karachi attacks, and said they were happy with the security measures for the team. This will be the first international tour since 2009, when an attack on the Sri Lanka team bus a few months earlier put a stop to Pakistan tours.