Tigers allowed to bring Shafiul in for Al-Amin 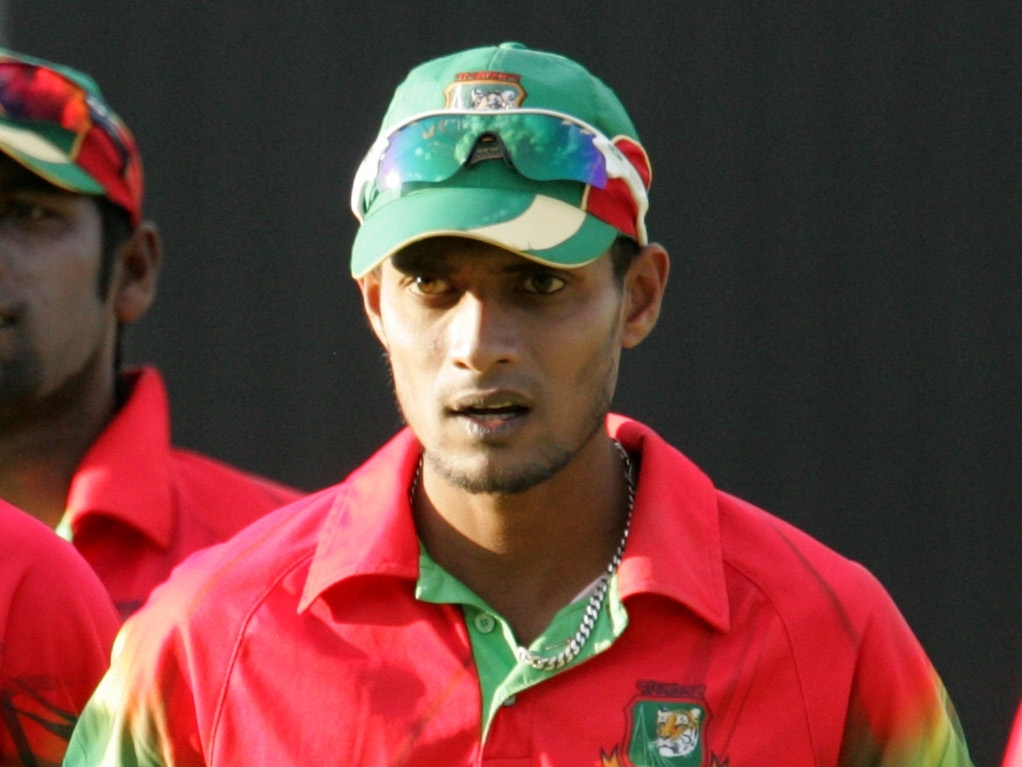 Bangladesh have been granted permission to replace fast bowler Al-Amin Hossain, who has been sent home after breaking the hotel curfew at the World Cup last week.

The Tigers have been allowed to call up Shafiul Islam to the squad, an unusual concession by the ICC, who normally only allow replacements due to injury once the tournament has started.

An ICC media release, as quoted by the BCB, read: "Al-Amin has been sent home after breaching team rules and the replacement has been approved as an exceptional circumstance."

Shafiul has played 52 ODIs to date, and will join the side ahead of their match against Sri Lanka on Thursday. Bangladesh won their opening game against Afghanistan, and then gained a point when their Australia clash was rained off.