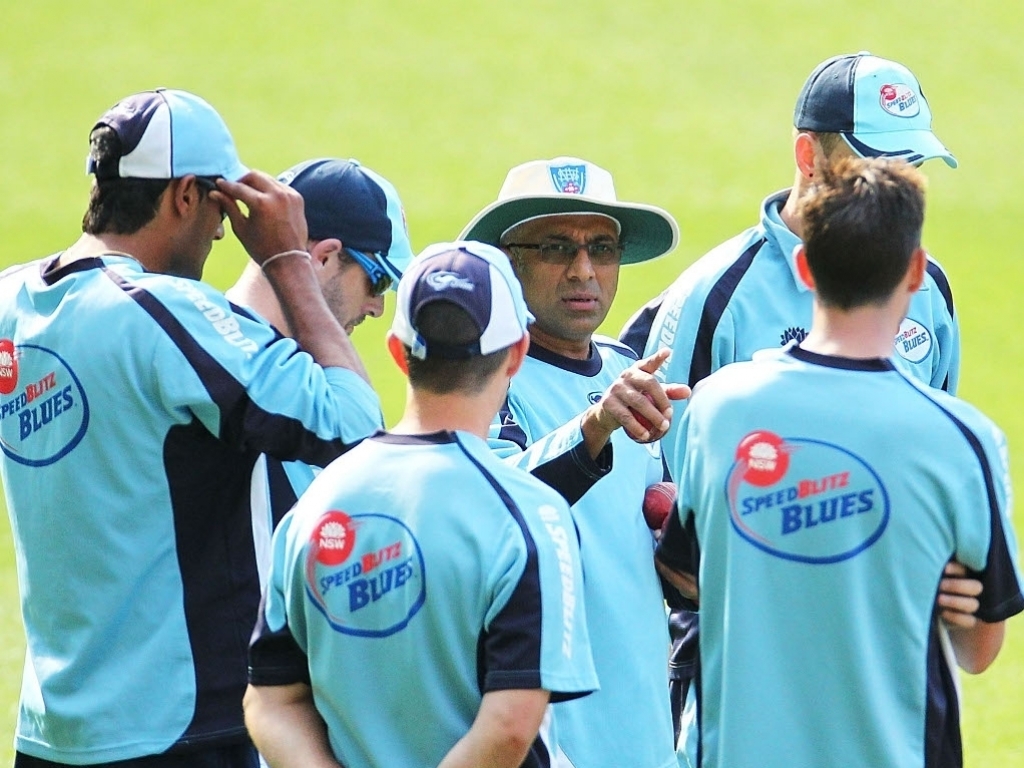 When Bangladesh take on Australia in their upcoming Test series, the Tigers will have some insider information, given that coach Chandika Hathurusingha used to work with many of the Australia players.

Hathurusingha was assistant coach at New South Wales for more than three years, and thus worked with a large number of the Aussies' squad, including skipper Steve Smith and wicketkeeper Peter Nevill.

But the man himself isn't sure that his experience will have much of an impact, telling the CA website: "Yes and no.

"You know a little bit about their approach and how they are, so in that sense I can help a little bit.

"But then again, they're very good players, they're class players so they know their game inside and out.

"It helps, but then again you need to have the determination to use that against them.

"It's all about how you execute on that particular day and know the game plan. If you have people who can execute what you want then it came be an advantage."

Australia are sending a very inexperienced side, thanks to a glut of retirements, and will be led by a new captain in Smith. This could give the Tigers a realistic chance of winning their first Test against the Aussies.

But the coach isn't getting ahead of himself, and has urged his players to beware the bowling attack: "I think it's better for us to be playing them now than a year ago or 18 months ago because there's been a few changes.

"But people must not forget that only the batters have retired, not the bowlers. The bowling unit is still good and probably better than a few years ago because Pat Cummins and Starcy (have come in) – I know how good they are – and Nathan Lyon is a totally different bowler to two years ago when he was in India. His confidence has come up. And then I know what Stephen O'Keefe can do.

"Of course Johnson and Hazlewood are resting, but still it's a pretty good bowling attack.

"It's going to be a challenge. If we can get 20 wickets then we'll really put them under pressure.

"Our players have been handling (the expectation) really well and in a very natural way because they believe that they belong at this level now.

"They all know that with Australia – whatever team comes – it's going to be a really good contest for them."