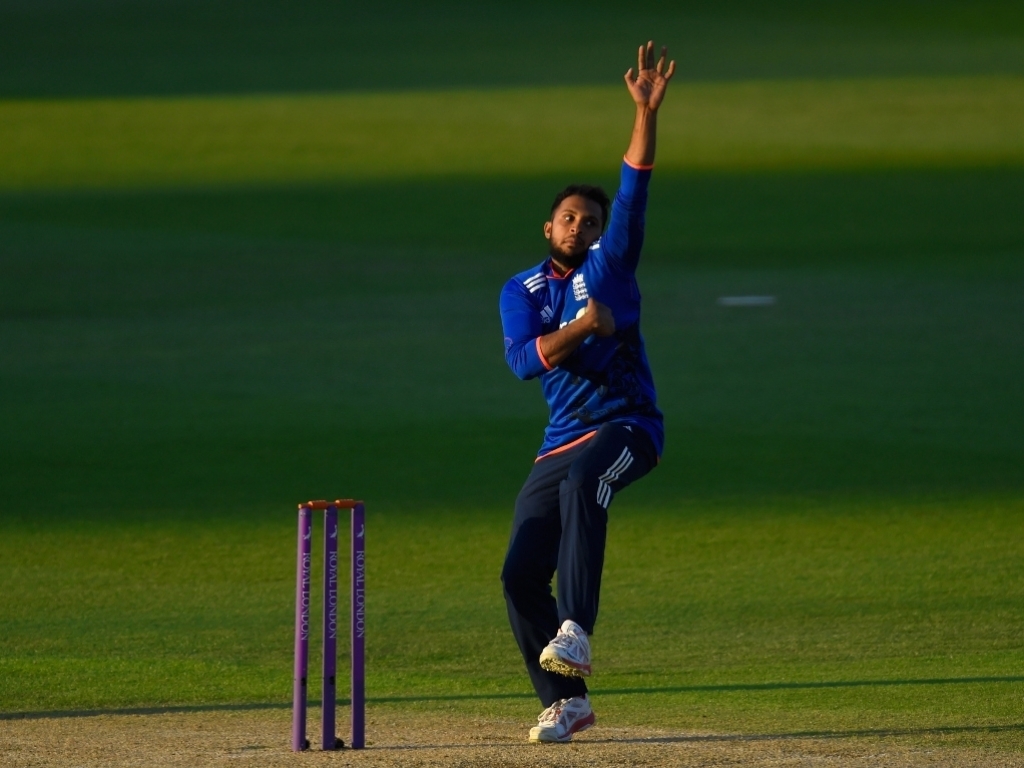 Bangladesh batsman Sabbir Rahman has said that he is not terribly concerned by the threat posed by England leg spinner Adil Rashid.

Rashid returned figures of 1 for 76 in the one day warm up game against a BCB XI and Rahman rates Rashid Khan of Afghanistan as a better bowler.

Rahman said: “We have played against a difficult leg-spinner, hopefully there won’t be any problems playing against England.

“We are not seeing Adil Rashid that way. I don’t think he will be too difficult to face.”

The batsman is not making light of the challenge England will pose but feels that a full strength Bangladesh team will be able to match the English.

Rahman concluded: “They are a very strong team. It’s not that easy to chase 300 runs. They managed to do that regardless. They are no doubt, very good batsmen.

“However, many of our good bowlers didn’t bowl in that game, the main match will be a different ball game. We beat them in the World Cup and we have the belief that we can beat them again.”

Bangladesh come into the series off the back of a tricky assignment against Afghanistan where they managed a 2-1 series win but that tie could have gone either way.