Home 2015 World Cup Tigers have a few plans for McCullum

Tigers have a few plans for McCullum 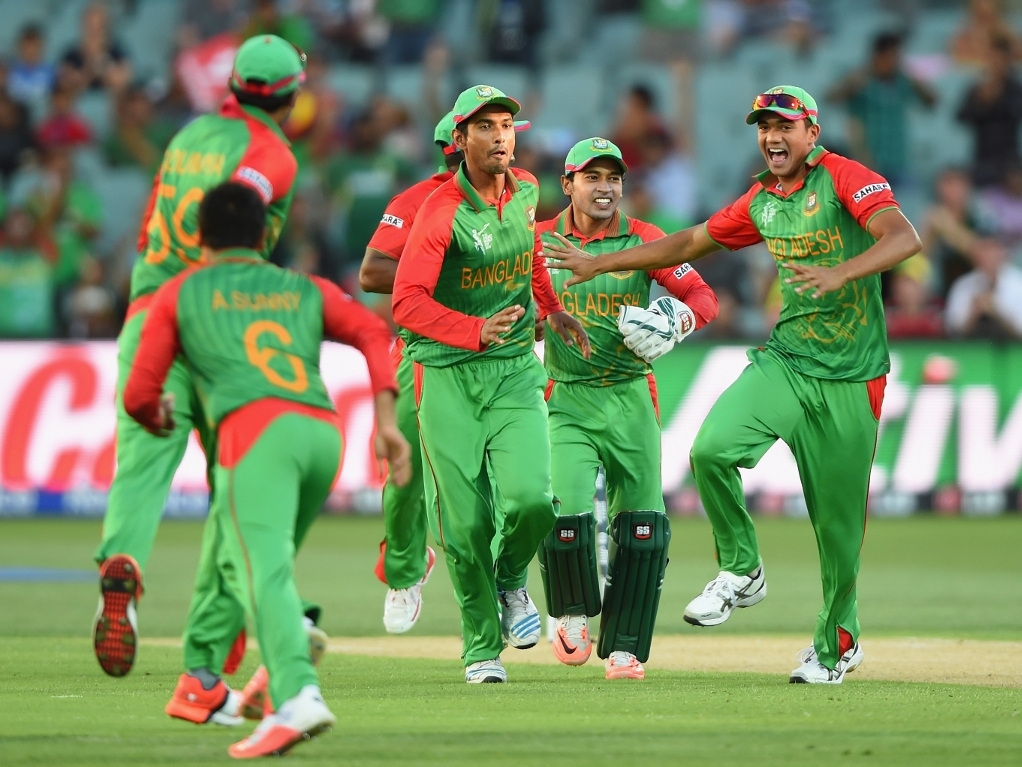 Bangladesh coach Chandika Hathurusingha has confirmed that his side have thought out a few plans to stop New Zealand captain Brendon McCullum from going on his usual run-scoring spree when the two teams clash in a World Cup Pool A match in Hamilton on Friday.

McCullum has been in good form at the global tournament, not just in terms of getting runs but also the manner in which he goes about accumulating his runs.

The Kiwi skipper, who opens the batting, has attacked all the bowlers and has been rather successful at getting opposition captains to scratch their heads not knowing to do.

Hathurusingha, while admitting that McCullum is the danger man, knows that it is important that his side change plans quickly if things are not going their way.

The Tigers coach said: "It's difficult because he's doing the same thing. He's playing without fear. We have a few game plans, if we can execute them, they would be the key to winning this game.

"He's (McCullum) one of the key players we need to get out early. That is one thing that we talked about at the start. We don't stick to the same plan. We are not afraid to rethink our game plan and our combination as well."