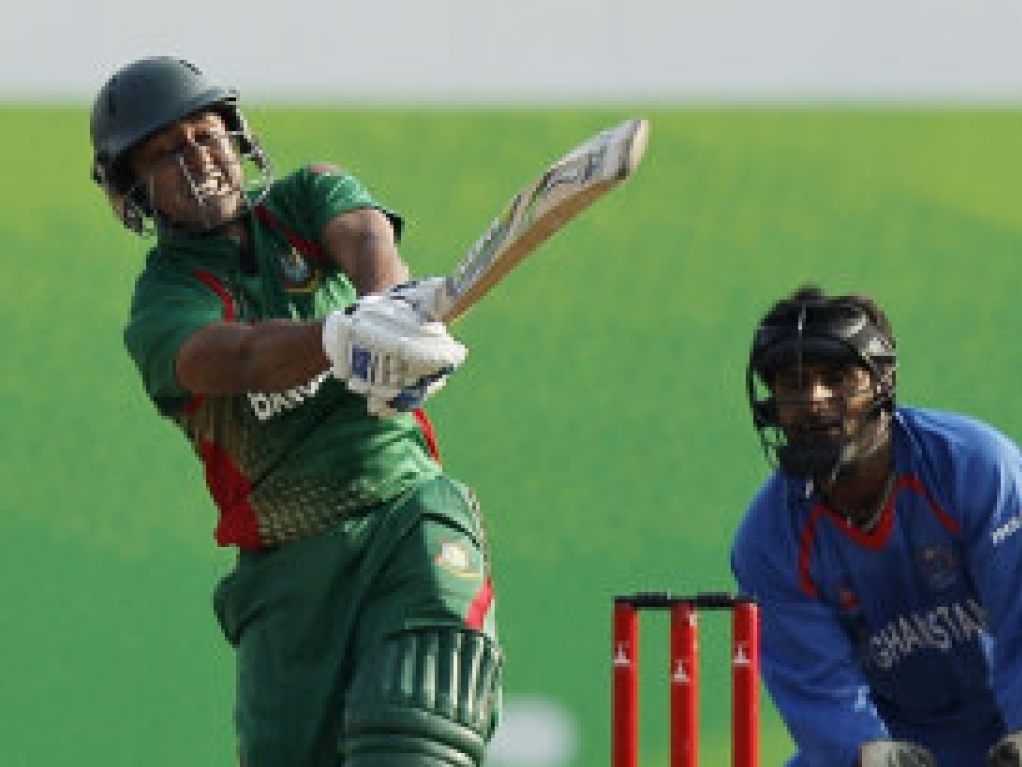 Bangladesh have, surprisingly, included wicketkeeper batsman Mohammad Mithun in their squad for the upcoming World T20 in India in March.

There was also a recall for allrounder Nasir Hossain, who was rested for the recent series at home against Zimbabwe, while the squad will now have three keepers.

Mithun has only played in two T20Is for the Tigers, the last of which came in August last year, but has been in good form for the Bangladesh A side.

Chief selector Faruque Ahmed said: "Mithun impressed in South Africa and Zimbabwe for Bangladesh A last year. We thought of a particular place, and we discussed that with the coaching staff.

"This is why we picked Mithun as a batsman who can play in the top and middle order. He is quite experienced in this format. We always felt he is a T20 player and his A-team performance put him in consideration.

"Mithun wasn't fully fit during the Zimbabwe series but he was at the training camp in Khulna that was held after the international series. He performed well there in the practice matches.

"But at the top level, we haven't seen his full potential. Mithun is a good player who can show his worth if given chance in the right time and place."

The Tigers are in Group A of the first round of the World T20, alongside Netherlands, Ireland and Oman, and will start their campaign against the Dutch on 9 March in Dharamsala.