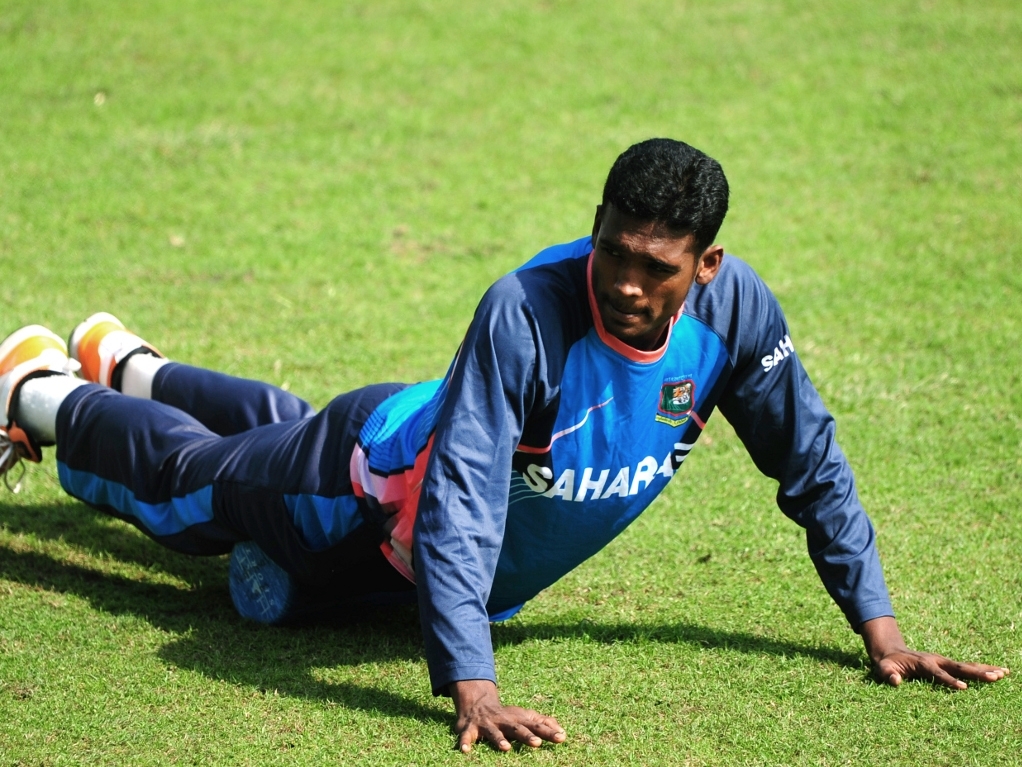 Bangladesh's team management has been forced to send fast bowler Al-Amin Hossain home from the World Cup after they were alerted to his having broke curfew by the ICC's anti-corruption unit.

Hossain apparently stayed out past the 10pm deadline on 19 February, which is against the ACSU's rules, and now the Tigers' bosses have been forced to send one of their most valuable players home.

Team manager Khaled Mahmud told Cricinfo: "Normally if a player has to stay outside after 10pm, he has to take the management's permission.

"We were not aware that Al-Amin left the hotel after that time, and were later informed by the ACSU of his transgression. He will be sent home as soon as possible."

Mahmud did say though that the ACSU had no mention of Hossain being suspected of any betting or fixing activity while he was out of the hotel.