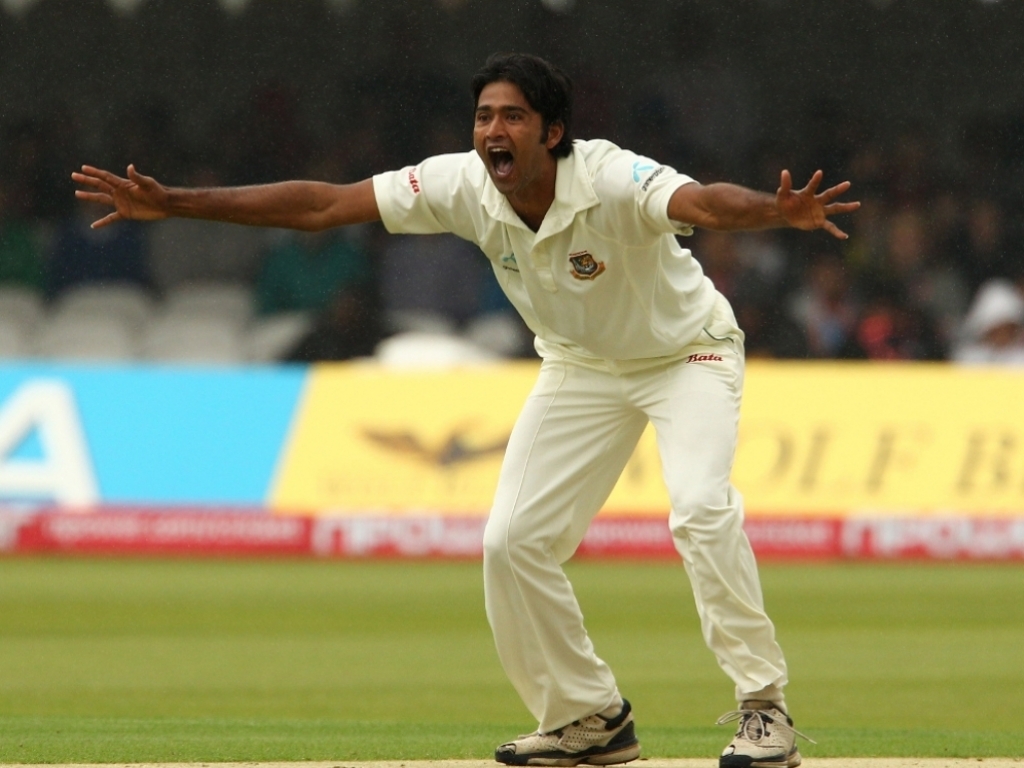 Bangladesh seam bowler Shahadat Hossain has been temporarily suspended by his country's Cricket Board as he is wanted by the police on charges of allegedly assaulting their housemaid.

The 29 year-old Shahadat, who has played in 95 international games for the Tigers, and his wife are on the run from the law after they allegedly beat their employee, who is suffering from severe injuries in hospital.

The BCB president, Nazmul Hassan, has said that the right-arm bowler has tried to contact him but is not interested in speaking to the player until the law takes it's course.

Hassan said: "Unless the investigation ends or there is a decision on the matter, BCB doesn't want to keep any attachment with him. We are quiet, and we will remain quiet. He is more than likely to stay outside cricket.

"There is no reason to give Shahadat Hossain any leeway, it is quite clear. I don't know whether you know this, but he came to see me. I didn't meet him. What would I have told him? I don't have anything to do.

"It is totally up to the law of the land."