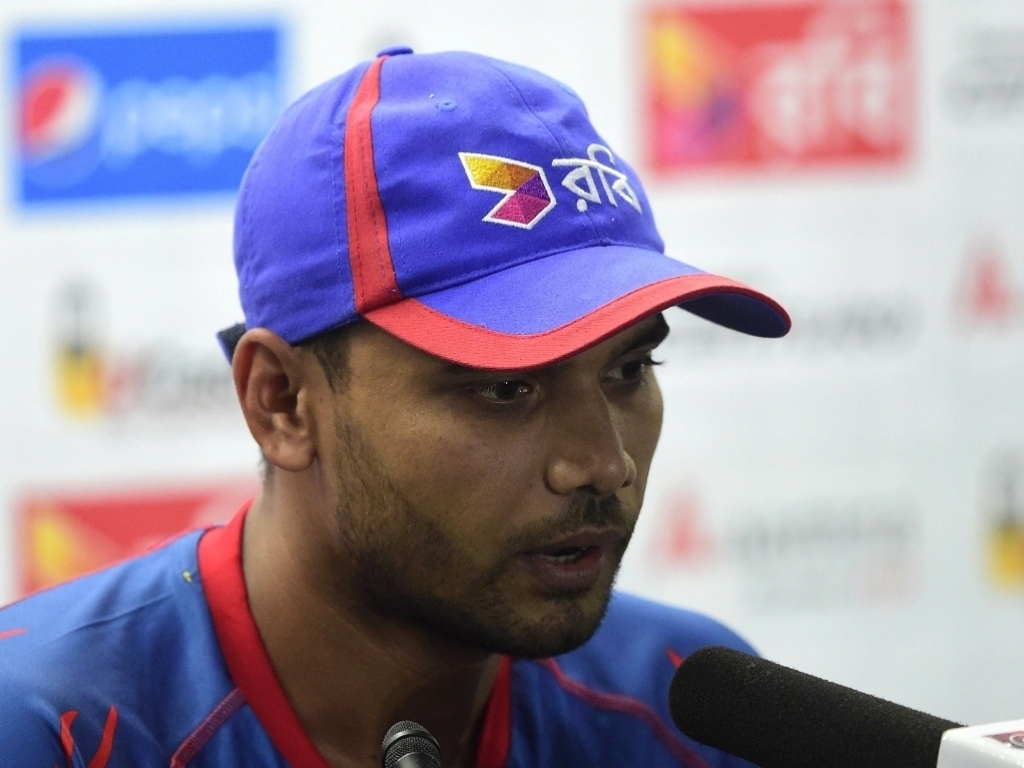 Bangladesh captain MAshrafe Mortaza has expressed disappointment after spinner Arafat Sunny and paceman Taskin Ahmed were deemed to have illegal bowling actions on the weekend, and feels the latter's action is fine.

Both bowlers have been suspended from bowling at the World Twenty20 after the testing they underwent in Chennai recently deemed their actions illegal, by virtue of their elbows being too flexed.

But Mashrafe feels that Taskin in particular has been dealt a harsh hand, and that these suspensions will heavily impact the Tigers's tournament as both are in the 15-man squad.

Mashrafe said: "We are very upset with the decision. It's very disappointing. We still believe that Taskin is alright. The system – I don't know. We can't do anything at the moment. We have to go through the process.

"The team is very disappointed, and Taskin and Sunny are obviously disappointed. The whole team is behind them. At the moment it's very difficult to understand, and tell them that everything will be alright.

"As a group, the coaching staff and players are helping them cope. All that we can wish and pray is that they fight it out and come back and play for Bangladesh.

"Whatever we want to say, we will talk to BCB. BCB will decide what to do, and talk to the ICC or whoever. But we still believe that Taskin – at least – is alright, and that Taskin can bowl."