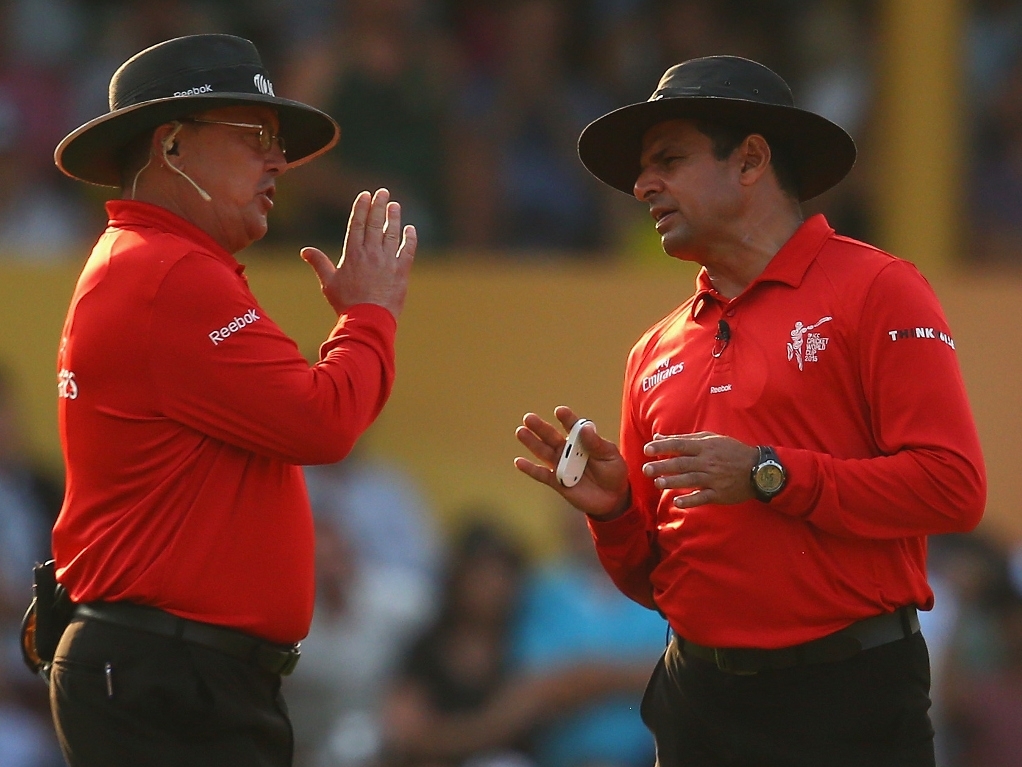 The Bangladesh Cricket Board has vowed to make sure the ICC look into the no-ball controversy during their World Cup quarter-final against India, which saw eventual centurion Rohit Sharma get a very lucky break.

Rohit was on 90 at the time when he hit a high full toss to the boundary and was caught. Square leg umpire Aleem Dar immediately called no-ball, and rather than check it upstairs, the umpires agreed that Rohit was safe. Replays showed the ball was not at waist height and was dipping too.

Rohit went on to score 137, and the Tigers felt that his continued presence in the middle was key to India's ungettable score, as Bangladesh lost by 109 runs.

BCB president Nazmul Hassan said: "Naturally we will appeal against these decisions in our report. It won't change the result, unfortunately. One wrong decision can make a huge difference in a World Cup quarter-final.

"I have had discussions with the ICC president (Mustafa Kamal) as no one else among the senior (ICC) officials were here in Melbourne. Legally what needs to be done, we will do it."

ICC president Kamal reacted furiously to the incident, saying he was speaking as a Tigers 'fan' and not the president, and went so far as to essentially accuse the umpires of having an agenda in favour of India.

He said: "From what I have seen, the umpiring was very poor. There was no quality in the umpiring. It seemed as if they had gone into the match with something in mind. I am speaking as a fan, not as the ICC president.

"Umpires may make mistakes. The ICC will see if this was done deliberately. Everything is on record. The ICC has to investigate and inquire the issue to see if there's anything to it."