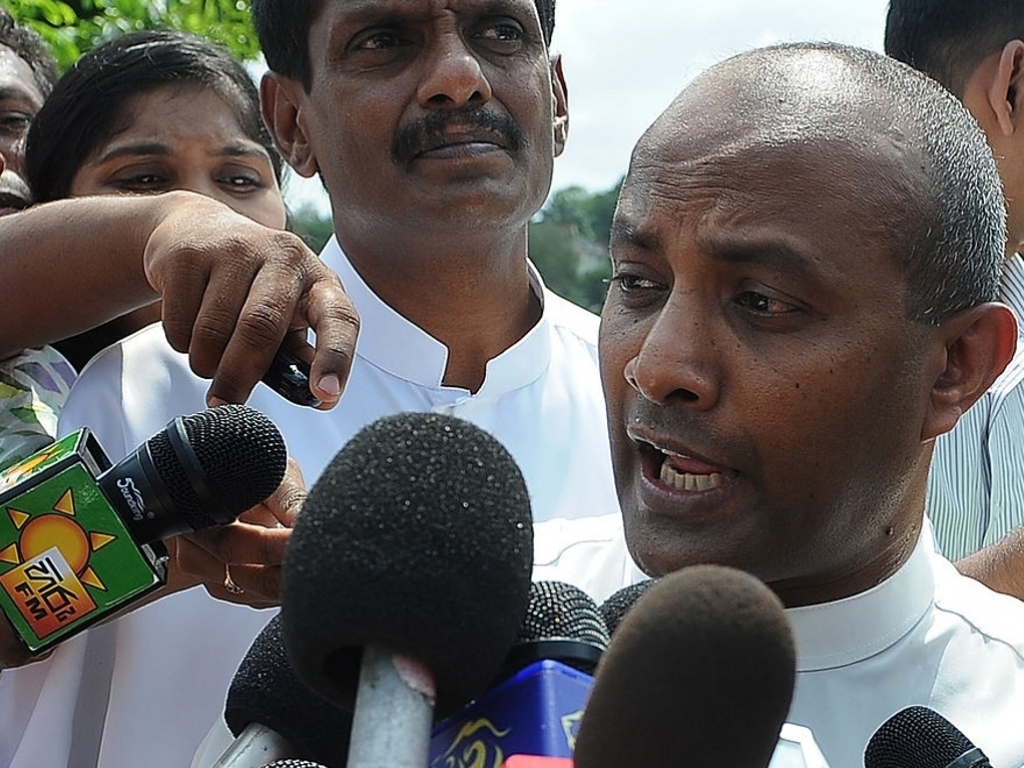 Former Sri Lanka batsman Hashan Tillakaratne has been appointed to the role of temporary batting coach to the national team.

The team currently without a permanent head coach after Graham Ford stepped down following a disappointing Champions Trophy.

Sri Lanka have not had a permanent batting coach since Marvan Atapattu left the role in 2014 to become the head coach.

Sri Lanka Cricket manager Asanka Gurusinha said: “Hashan has been with us since the recent Test match against Zimbabwe, actually.

“At this stage, for all the Tests he will be batting coach. Most probably after the Indian series we’ll discuss with coach Nic Pothas and see what’s happening from there. With all his experience, there is a lot the batsmen can learn from him.”

The 50-year-old was part of Sri Lanka’s World Cup winning team in 1996 scoring an unbeaten 70 in a group stage win over India in Delhi.

In a first class career that stretched over 21 years Tillakaratne scored 13,253 runs at an average of 49.26.

Sri Lanka meet India in the first of three Tests in Galle with the match getting underway on Wednesday July 26th.