Tim Paine admits he let the Australian bowlers down 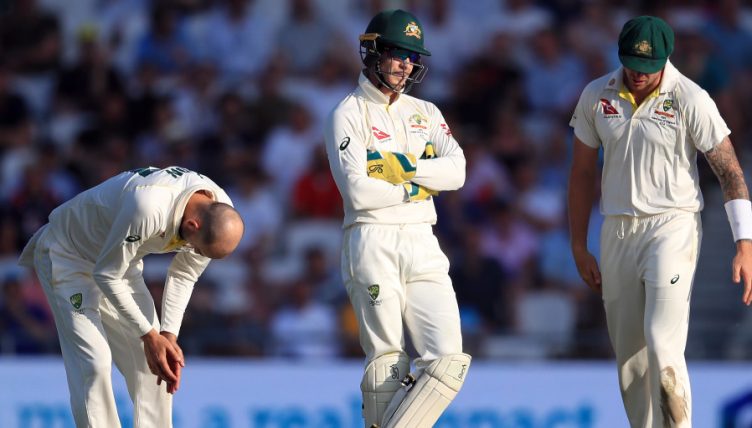 Australia captain Tim Paine believes he was at least partially to blame for his side failing to bowl India out on the final day of the third Test in Sydney.

India was facing down the barrel at the start of the day, beginning play at 98/2 needing to either score a total of 407 to win or bat out the entire day to force a draw.

They ended up achieving the latter in a superb showing of defensive prowess but they weren’t without a bit of luck either.

Paine dropped multiple chances behind the stumps that could have given the Baggy Greens the momentum required to get over the line and take a 2-1 lead in the series.

“I’m bitterly disappointed, I pride myself on my wicketkeeping,” the Aussie captain said after the game.

“Haven’t had too many worse days than today, it’s a horrible feeling knowing our fast bowlers and our spinner bowled their hearts out and gave everything to the team.

“I certainly feel I let them down. I have to wear that, but I’ll get another crack at it next week so move on.

“I thought like the whole innings we were creating chances to get him (Pant), we just had to hold one. I thought Lyon was bowling really well.

“Rishabh played an amazing innings, he played some superb shots, we know he’s got that in him but we also know he gives you chances and we just had to hold onto one.

“Thought it was a great innings, we bowled pretty well to him, but at no stage did we have that feeling (of the Headingley Test), we thought we had plenty on the board. Either we’d win or it would be a draw.”

The two sides now head for the fourth and deciding Test in Brisbane set to kickoff on 15 January.