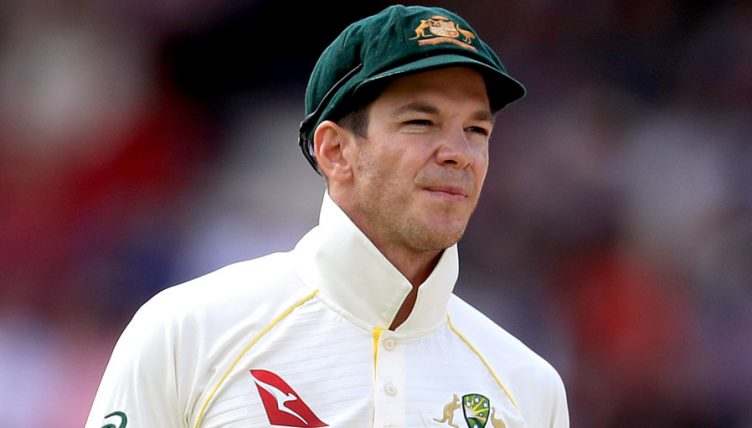 Australia Test captain Tim Paine has no intention of retiring any time soon and has pledged to continue playing cricket as long as he is fit, and good, enough.

Paine in the commentary box

The 35-year-old recently joined the commentary team for a match involving South Australia, prompting rumours he could be contemplating a career switch.

However, while Paine admits he enjoy his time on the air, it was not something he was considering as part of his near-term future.

“I missed white-ball cricket, I enjoyed my commentary but I missed being around the team and around my mates,” he said.

“For me I can go to commentary in three or four years’ time if need be, but for me at the moment I just want to play as much cricket as I can while I still can and thankfully, I’m fit enough to be still going.

“I can’t wait to be back in the purple and back around white-ball cricket.

“It was probably at the end of last year I had a chat to my manager when the Hurricanes were playing finals and I was there commentating and while I enjoyed the stint and it’s something I’ll probably look to do when I finish, but I miss the competitiveness, I miss being around the team and didn’t enjoy being on the outside of it. I wanted to get back inside the tent.

“I think I’ll be available for the back three or four and then the finals, but looking at the line-up it’s going to be difficult for me to get a game with the quality we’ve got on our list.”

While Australia have different captains in Test and one-day cricket, Patrick Cummins is the sole vice-captain across all formats of the game.

This led to some suggestions that Cummins is being considered to replace Paine when he does hang up his boots, even if Cummins hasn’t quite come to terms with what the appointment means.

“Maybe once I get into Test camp I’ll get my head around it a bit more, but I still see my job as helping Painey out in that Test side as much as I can. Beyond that, not really,” he said.