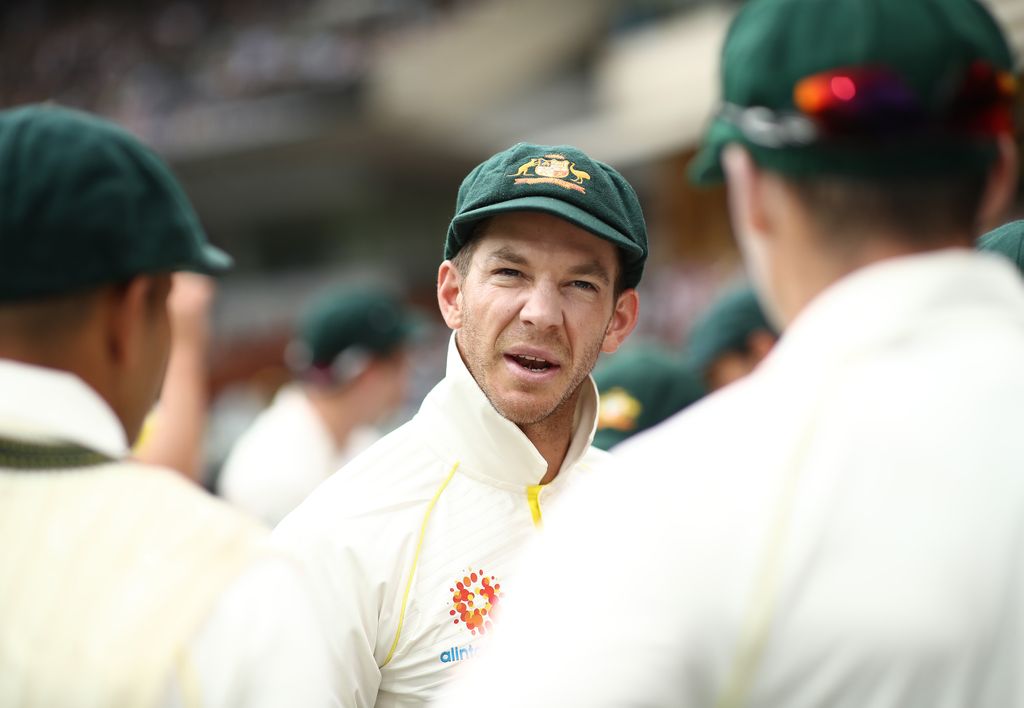 Australia captain Tim Paine has conceded that his side were outplayed in key moments of the series and that India were deserved winners.

This after the visitors chased down a record 328 on the final day of the final Test at the Gabba in Brisbane to seal a 2-1 win.

Australia went into the day as the more likely side to get the win, and when world number one bowler Pat Cummins struck with the new ball, it seemed as if the hosts were on track to win the match at ground they have not lost at since 1988.

Nevertheless, India kept picking away at the target, with Shubman Gill (91) and Cheteshwar Pujara (56) keeping India in the game before Rishabh Pant’s unbeaten 89 handed the visitors their second consecutive series win Down Under.

“Absolutely disappointed, no doubt about that,” Paine told the media after the defeat.

“[It was] probably a bit of a trend the whole series, in the key moments, whether with bat or in the field we were found wanting and completely outplayed by a disciplined really tough India side who really deserved this series win.”

“I thought India turned up today, their batting group put their bodies on the line. Wore balls in the hand, arm, chest and just kept soldiering on so full credit to them.”

Paine was already under pressure going into the match after he was put under the spotlight for his on-field behaviour in the drawn third Test, and Tuesday’s defeat will raise further questions about the wicketkeeper’s ability to lead the team to glory.

Next up for Australia is a tour to South Africa over the next couple of months, although the exact details of the tour is yet to be decided upon. However, there Australia would need a 2-0 victory to be guaranteed of a spot in the World Test Championship final.

“There’s a lot of things we can look back on over the whole series and do better, there’s no doubt,” Paine continued.

“What’s done is done. We’ll go through it. We’ve got to look forward now, got a big series coming up in South Africa. We’ve been outplayed by a better side in this series.

“They’ll be some areas we need to improve, no doubt about that.”