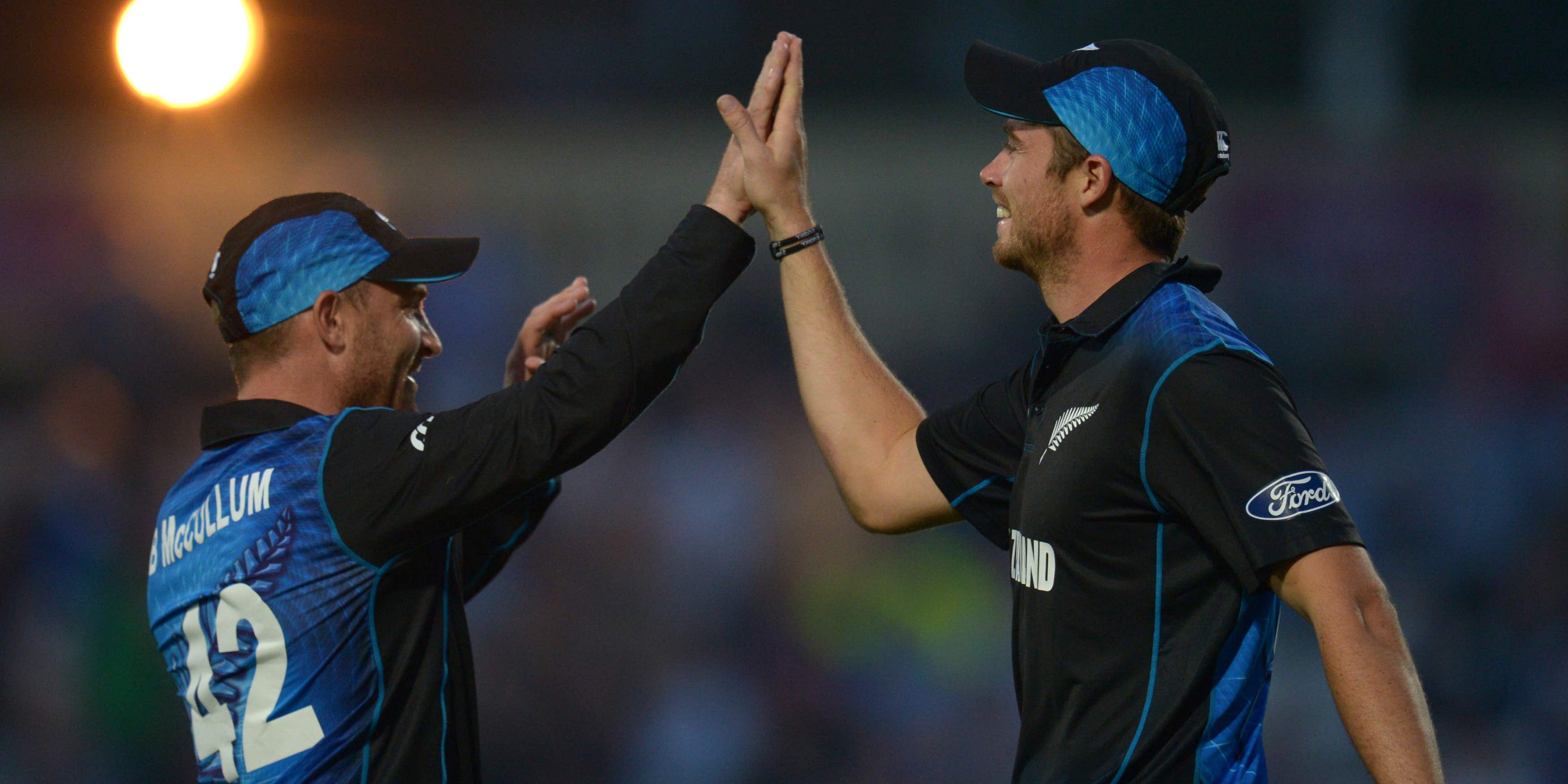 McCullum has close personal relationships with many of the touring Black Caps squad, with Southee among those who helped him turn around the nation’s fortunes during his time as captain.

Now his first assignment in charge of England is to plot the downfall of his former team, who know exactly what to expect from the 40-year-old’s attacking philosophy when the sides step out for the first LV= Insurance Test at Lord’s on Thursday.

“It will be an exciting brand of cricket, I’m sure. They won’t die wondering, I’d imagine, if the way he goes about things is anything to go by.

“It’s exciting and obviously a great challenge for Brendon. Everything he does, he gives it 100 per cent so this will be no different. He’s excited about what lays ahead of him and I’m sure he’ll be doing everything he can to bring the best out of this England Test side.

“He’s a great man-manager and he loves to try to get the best out of people. I’m sure he’ll be doing that here as well.”

Southee will be doing his best to take the shine off McCullum’s first match in the home dressing room at Lord’s and has some impressive previous form to lean on.

The 33-year-old has taken 20 wickets in four matches at the famous old venue, earning two appearances on the prestigious honours board for five-wicket hauls in 2013 and 2021.

“It’s a special place. I’ve been fortunate to play here a few times and you get that tingling feeling every time you turn up here,” he said.

“It’s just that little bit more special when you turn up at the home of cricket. It’s a sort of feeling you don’t get at other grounds around the world.

“You walk in, you look up and I think the first thing everyone does is look up the honours board and you see some pretty cool names. So it’s a nice feeling to be on there, but you’re just trying to go out there and do your best, and win games of cricket.”