Time and rain will see a rusty SA go to India 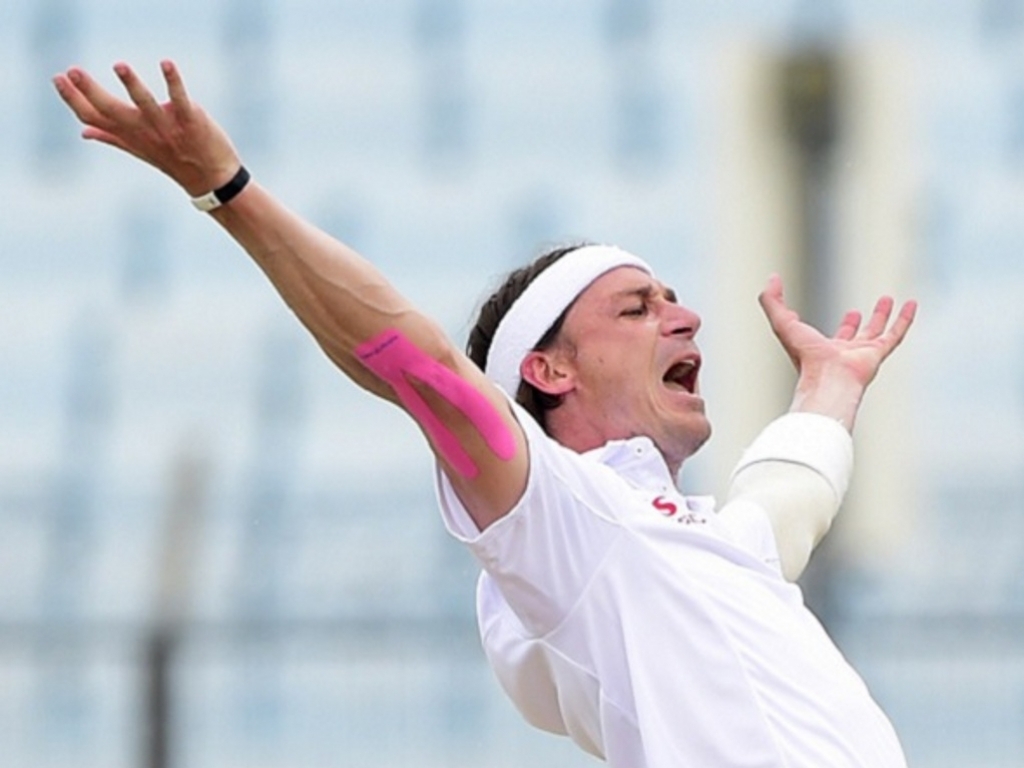 The only people who enjoyed the now-concluded damp squib of a Test series, and probably the tour as a whole, between Bangladesh and South Africa were statisticians and people who write pub quizzes.

In which year did Bangladesh win their first ever ODI series against South Africa? 2015!

In which city did Bangladesh secure their first ever Test draw against South Africa? Chittagong!

How many games of FIFA did the teams play on the X-Box over four days of rain in Dhaka? Too many to count!

What idiot decided a full tour to Bangladesh would best be played in the middle of monsoon season? Who knows!

Five out of five? Congrats.

Ok, so maybe the tour wasn't a total waste of time, to paraphrase the quote so badly worded by Mr Steyn a few months ago, for the Tigers. They wrapped up their ODI home season with a fourth series win in a row.

Wins against Zimbabwe, Pakistan, India, and then the Proteas capped off a memorable first half of 2015, adding to their maiden World Cup quarter-final, and they will be by far the happier team as the soggy Saffers board their flight to OR Tambo.

South Africa will look back on this tour with a view to flicking through the highlights and then deleting it from the hard drive. A win in the T20 series promised success, then the ODIs delivered a shock, and the Tests delivered nothing but that Steyn milestone.

Also, he wore a headband. No kidding, that was probably the thing that garnered the most attention online. After trying out an alice band that kept falling into his eyes, the paceman moved to a wide white bandage that made him look like a World War II head surgery outpatient.

Hilarity ensued. Picture galleries of players wearing headbands were made. That, and useless bantering about Steyn vs Anderson, used up about three hours of the four days of rain in Dhaka, and the rest was spent pondering the batting line up.

Poor Dane Vilas. He finally got a Test debut, with Quinton de Kock dropped after scoring minimal runs since his return to the middle in March, and he didn't even get to bat. He did manage two catches, but unlike Peter Nevill ousting Brad Haddin, Vilas is unlikely to remove De Kock for long.

The pair will go to India for the South Africa 'A' tour, and if Quinny manages to get some runs on the board, he will be back in position next to Dean Elgar come the first Test against India in November.

That's a massive break between Tests, as the schedule stands. Considering the Proteas are the number one side in the world, their lack of matches compared to the likes of England, Australia… everyone else, really, is quite disturbing.

They only have five more Tests scheduled for this year, and have only played three. How they're supposed to make a settled and cohesive side, including a few new faces, with such big gaps between series is tough to fathom.

Additionally, the Proteas have lost five ICC ratings points as a result of the drawn Test series, while the Tigers gained six. Quite how that makes sense, given they only played cricket on four days out of 10, is anyone's guess.

India have a three-Test series against Sri Lanka before they host SA in early November. Combining that gap and the recent rain, Amla and co. will have to scrape the rust off their spikes, and their techniques, with an industrial angle grinder.