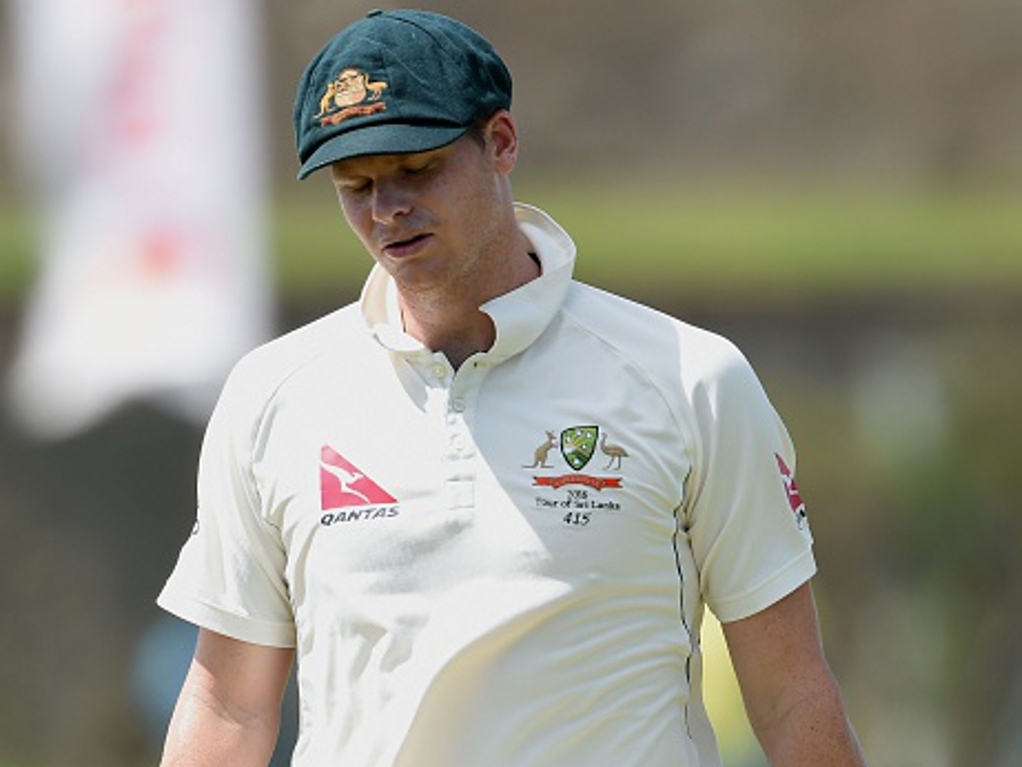 After 17 games without a win on the subcontinent, the penny has finally dropped for Steve Smith and Australia.

To be beaten by an inexperienced Sri Lankan team that couldn't buy a win in England, exposed just how bad Australia is at playing spin.

Smith conceded selection will need to be analysed: "Yeah it certainly needs to be looked at,

"If there are guys that can play spin well in these conditions then it's certainly got to be a chance. It's been too long now – I think it's been 15 or 16 [17] games since we've won a game in the subcontinent, so whatever we're doing it's not working. So yeah there might be a need for some changes."

The mood in the Australian camp is understandably bleak, Smith received the Test championship Mace ahead of this series only to see his team slump to defeats to a team ranked seventh.

Smith continued: "The guys are a bit down at the moment and fair enough too, it's been a tough series so far, we have been outplayed in both Test matches, the mood's not great at the moment. We are a bit disappointed, but we've still got plenty to play for in Colombo,

"We have got to try and prove to ourselves and the public that we can play in these conditions.

"So we saw a little bit of proactive thinking and innovative thinking today to find a way, we just haven't been able to do it for long periods of time though.

"They have got some quality bowlers in their team that get the ball to spin and then skid sharply as well. I guess when the ball does spin sharply it sort of plays on your mind that you might just play outside of one.

"We haven't been good enough with it and we have to find ways to just cover that ball that doesn't spin. The majority of the time if it spins it spins too far, we have to forget about the ball before essentially and if it comes and does spin, hopefully it spins past the stumps and the outside edge."

Smith also took note of Australia's spinners lack of an incisive touch, Holland in particular found it tough going in Galle his 25 overs in the match cost 133 runs and yielded just two wickets: "They didn't get many wickets did they?

"We need to find ways to bowl differently to how we bowl our spin in Australia as well. You look at the Sri Lankan spinners, any of the subcontinent spinners, they bowl that side seam on the ball where they can go up and down with their speeds and trajectory. The ball reacts differently. One ball goes straight on and speeds up off the wicket, one ball spins and you don't know which one is which.

"I don't think the bowlers actually know which one is which either. In Australia traditionally, we get taught to get over the top of the ball and in Australia I think you need to get that shape to try and do the batsman in drift and shape in the air. Whereas, I think it's the exact opposite playing in the subcontinent.

"The ones with the side seam are extremely hard to face and our spin bowlers need to continue working on that. It's bowling a completely different way to the way we bowl in Australia.

"I thought all of the fast bowlers did a pretty good job for us in this game, but to be fair, it shouldn't be them taking the wickets. It should be our spinners that are getting the job done. For Jon Holland in his first Test, he was obviously a little bit nervous and you can excuse that a little bit.