Home News Tino Best delighted to turn out for Barbados

Tino Best delighted to turn out for Barbados 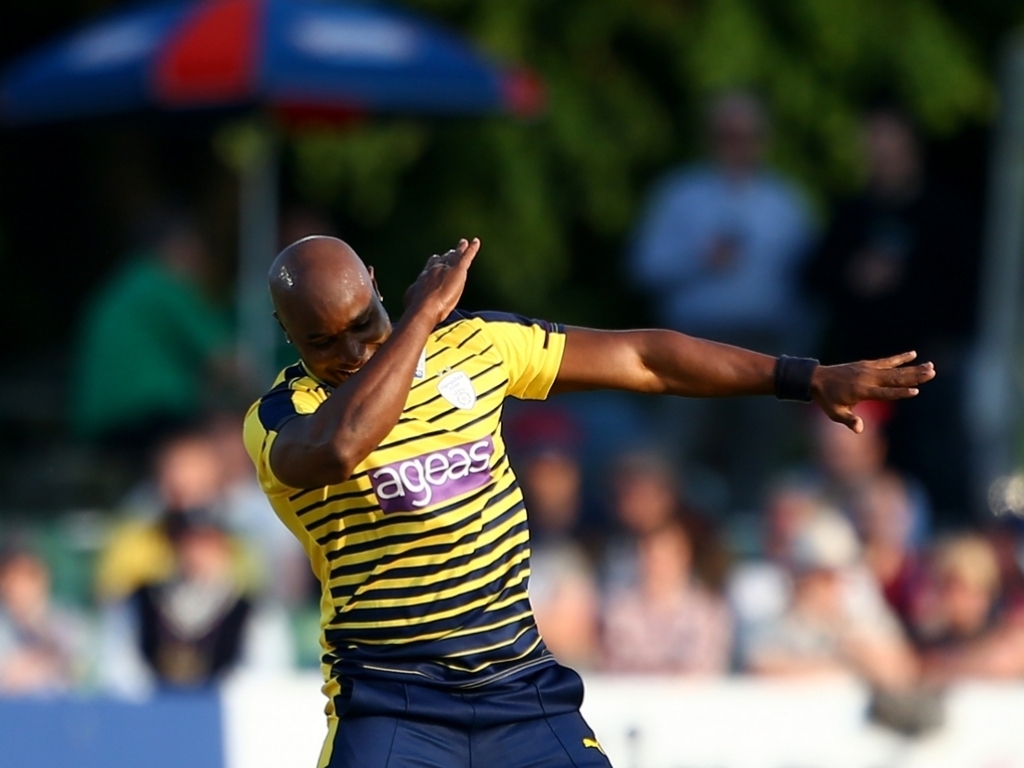 Fast bowler Tino Best says playing in the Caribbean Premier League Twenty20 competition for his hometown Tridents of Barbados franchise has always been his goal.

Best was drafted by the Tridents in March and will appear in his second stint in the league after previously playing for the St. Lucia Stars.

“Playing for Barbados is what I always wanted from the inception of the CPL,” Best said.

“To have the opportunity to play for the Tridents finally; I will go out bowl fast, get wickets and bring fans to the Kensington Oval.”

Captain Kieron Pollard leads the Tridents into the 2017 season with international signees Wahab Riaz of Pakistan and Kane Williamson of New Zealand.

Tridents have also retained the services of batsman Dwayne Smith, who was integral in the team’s sole championship in 2014.

“We have a good squad with a blend of talent and youth,” Best said. “Pollard is a very good leader with his experience at the top level playing around the world in various leagues. Adding guys like Wahab Riaz and Kane Willamson gives us a very good blend of youth and experience, I think we will compete and do well.”

A fiery fast bowler capable of delivering at speeds over 95 mph, Best is known for his boundless energy on and off the pitch.

In his mid-thirties Best maintains an impressive dedication to fitness and bowling quickly. He has focused heavily on fitness in an effort to prolong an almost two-decade long international career.

“My pace has always been a weapon for me. I haven’t really lost any pace, I have maintained my pace for the last 17 years playing professionally by the way that I train and the desire I have for bowling and bowling quickly.”

He is currently using a stint at English club side, Lashings, to prepare for this summer’s campaign and expects to join the Tridents ready and raring to go.