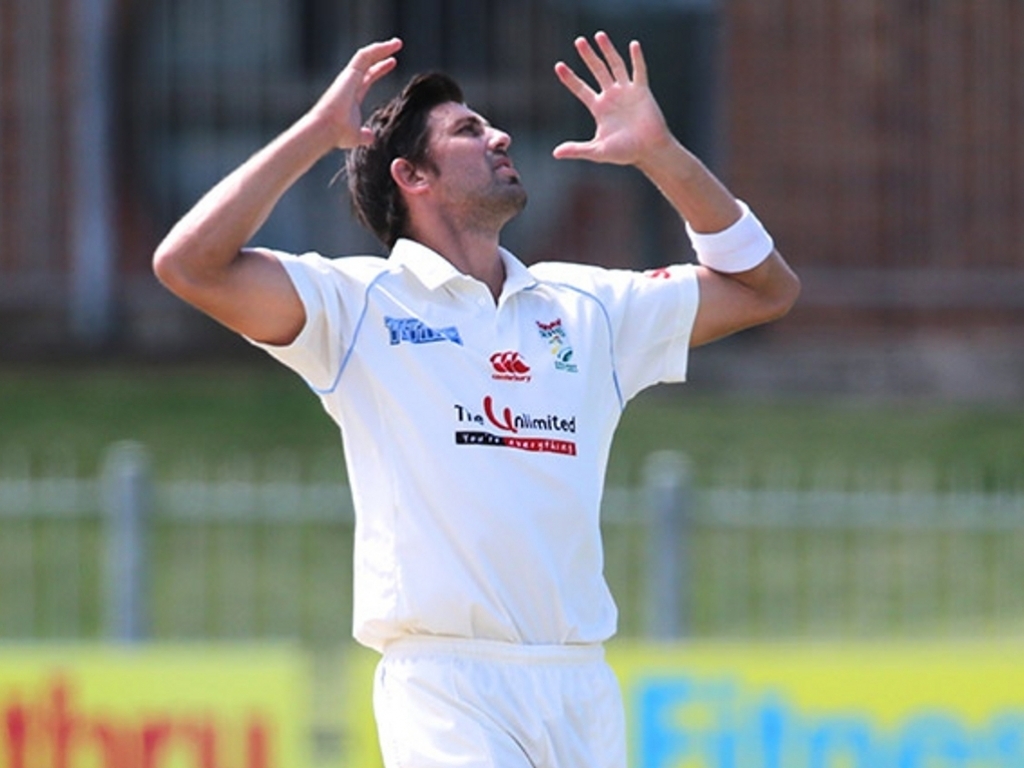 There is an early-season top versus bottom clash in the Sunfoil Series this week as the Titans and Dolphins face off in a round three encounter starting at SuperSport Park in Centurion on Thursday.

The pace-setters, however, are not the defending champions and hosts, but surprisingly the visitors, who have impressively won their first two matches of 2016/17 so far.

The Titans, on the other hand, have lost both matches of the campaign and both head coach Mark Boucher, in his first season at the helm, and assistant Mandla Mashimbyi acknowledge it hasn’t been the best of starts to the term.

Boucher straightforwardly summed up their start: “We have experienced two weeks of sub-standard cricket and we have had the swagger knocked out of us.”

Mashimbyi added: “We’ve had a tough two weeks and we have to be better. We need to be more switched on.”

The Titans now need to dig deep in order to bounce back from losses to the Knights and Warriors.

Asked whether they may have been a bit complacent coming into the season, Mashimbyi did not think so: “It’s difficult to say why we’ve been so poor.

“Perhaps the other teams have just played better than us.

“There’s areas we need to work on and we’ve done that this past week. Hopefully the fact that we’re playing the top-of-the-table team will motivate us even further to make sure we don’t leave any stone unturned in our quest for victory.”

Farhaan Behardien, David Wiese and Aiden Markram have all been added to the squad, with Dean Elgar and Morne Morkel now away.

The Dolphins have regained Andile Phehlukwayo after his impressive start to life with the Proteas, but do miss their match-winner from the opening two rounds, Keshav Maharaj, who has forced his way into the national set-up. Prenelan Subrayen and Senuran Muthusamy also join the squad.

Their coach, Grant Morgan, is expecting a strong reaction from the champions on the Highveld: “We’re expecting an aggressive contest and there’s no doubt the Titans are going to come out of the trenches firing this week, but we’re looking forward to it.”